The billionaire investor and business leader launched the Breakthrough Prize in 2012 in partnership with his wife, Julia, and Sergey Brin, Anne Wojcicki, Priscilla Chan, and Mark Zuckerberg. The most comprehensive administrative body of scientific awards in the world, the Breakthrough Prize was created to recognize important and innovative accomplishments in the fields of fundamental physics, mathematics, and life sciences.

Yuri and Julia Milner went on to found the Breakthrough Prize Foundation, which subsequently funded multi-million-dollar enterprises such as Breakthrough Listen, Breakthrough Starshot, and the Breakthrough Junior Challenge. Yuri Milner and Julia are also affiliated with the Giving Pledge, a philanthropic campaign of Bill Gates and Warren Buffet that urges billionaires and other wealthy people to support charitable causes and encourage the sharing of valuable scientific ideas.

The initial humanitarian campaign of Tech For Refugees will focus on Ukrainian refugees who have been forced to escape their country of residence in the wake of violent Russian military aggression. Under the larger administrative direction of the Breakthrough Prize Foundation, Tech For Refugees included key initiatives by each of its corporate partners.

For example, Airbnb will offer Ukrainian refugees short-term housing free of cost. Flexport will leverage the power of its massive logistics platform and distribution partnerships to deliver key humanitarian aid in the form of essentials such as hospital beds and medical equipment. In addition to providing free Spotify Premium to all participating Ukrainian refugees, Spotify has launched a multi-year program that uses music and other forms of audio art and entertainment to promote psychological and emotional healing in children who have been traumatized by war.

Yuri Milner and the Breakthrough Prize Foundation consider Tech For Refugees’ initial work in Ukraine as just the opening salvo in a much larger fight to save and support civilians who are fleeing from violence and unrest in their native countries. When reached for comment, Yuri and Julia Milner had great hopes for Tech For Refugees to support people fleeing Ukraine and for scaling up to impact the refugee crisis around the world.

“We have been devastated by the heartbreaking suffering of the Ukrainian people,” wrote the Milners in a public statement. “We believe that this initiative, in partnership with some of the world’s most creative technology companies and organizations, can provide practical assistance for people living in turmoil outside their homeland.” 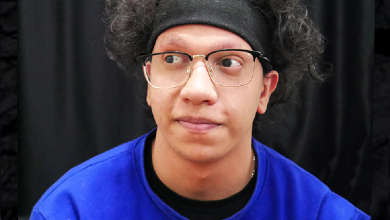 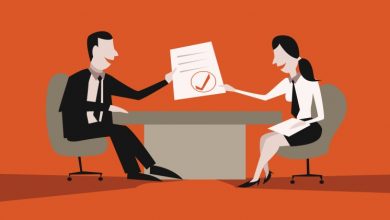 12 Excel Interview Questions and Answers to Help You Prepare 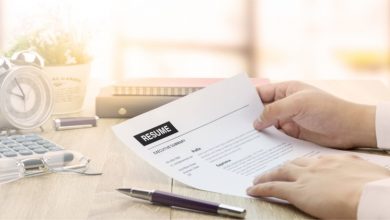 Hunting Will Be Greater If You Make Great Skill of It 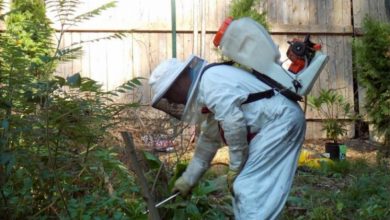