The founder of the Pro Wrestling Mini Museum, Michael Parker, was inspired by other wrestling museums to create an online museum. He started collecting 8 x 10s and magazines, and later added signed memorabilia of famous wrestlers. His goal was to become a thought leader in the professional wrestling community and adjacent fandoms. His story is inspiring, and his museum will educate people from all walks of life about the sport.

The online museum was launched in 2019 and is dedicated to professional wrestling history. It includes signed memorabilia from popular wrestlers and events. Fans can view photographs and other items of famous wrestlers. It also has a section dedicated to the Four Horsemen. It also features a selection of photos and videos of the 80s era. The museum is active on various social networking sites, including Facebook and Twitter. It will be a great resource for wrestling fans of all ages.

The website is a great source of information on the history of professional wrestling. It features items from World Class Championship Wrestling and many other items from the territories. The Pro Wrestling Mini Museum also features resources on women’s wrestling, trading cards, and other memorabilia. Whether you’re a fan of classic or contemporary wrestling, you’ll find something interesting in the  Pro Wrestling Mini Museum. You can find it online and browse its resources to learn more about the sport.

The collection of photos and memorabilia is extensive. From signed magazines to ring-worn memorabilia, the Pro Wrestling Mini Museum features items from every era of professional wrestling. Visitors can even learn about the famous personalities from the photos. The museum’s website also provides historical information and a history of the sport. The online museum has been featured on various news channels, including NBC. It continues to update its fans and is a trusted online resource for wrestling information.

The Museum is available online

The Pro Wrestling Mini Museum has a vast online website. It allows fans to view rare items and collectibles without traveling to a physical museum or WrestleMania Axxess.   A number of items from throughout wrestling history are available to see.

The miniature museum has many pieces from various wrestlers from all over the world. These items are a great way to commemorate the rich history of pro wrestling. So, if you’ve always wanted to be a part of the Pro Wrestling Mini Museum, now is the time to check it out! 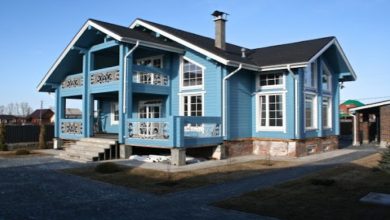 WHy We Hire Residential Painting Contractors Near Us 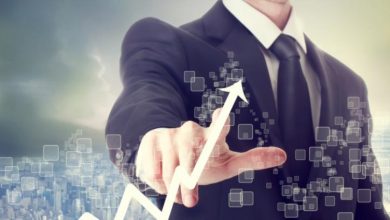 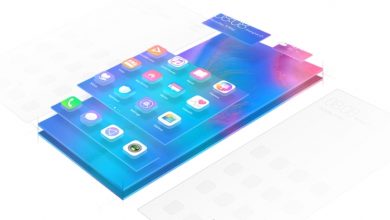 Why is the Huawei Developer Group important? 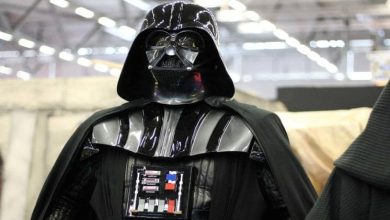