You may have heard about the gold cap in TBC, but here’s the facts you will need.

There is a lot of different factors when it comes to WoW TBC gold. One major concern amongst fans is how the gold cap will come into play. In this article, we are going to be taking a closer look at what this means for WoW Classic’s expansion.

How Gold Transfers Will Work

The situation regarding the issue has been cleared up by an interview with Brian Birmingham and John Hight, who are the Lead Software Engineer and Executive Producer respectively. They satated that all of the gold, guild, mail and auction houses will go from your WoW TBC Classic account will go over to The Burning Crusade. This effectively means that you will be able to take all of your gold over with you.

The transition from Era services to Progression servers play a big part in this. The Era servers are where you copy your current character if you don’t want to head over to The Burning Crusade.

How to Transfer Your Characters 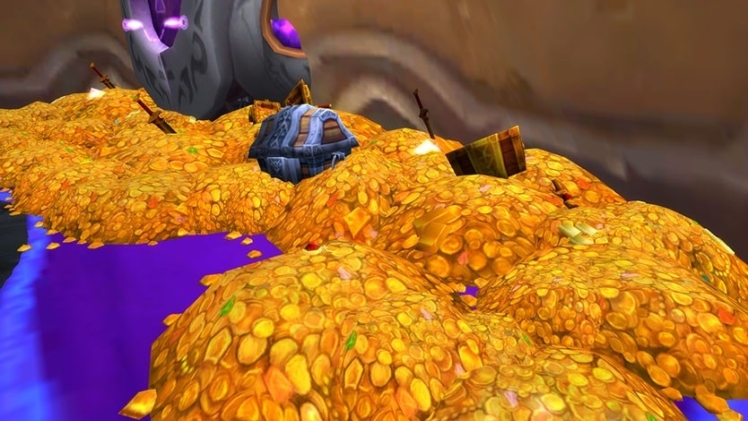 So we now have a bit more of a background on what we can expect with the crossover. However, even though we know where our WoW TBC Classic items are going, we still need to know how to handle the character transfer.

In this case, you do have a few options to choose from when it comes to transferring your character. Firstly, you can leave your WoW Classic character over on a Progression realm. Or, you can transfer your character over to an Era realm so that you won’t progress over to The Burning Crusade if you don’t want to. Alternatively, if you want to take advantage of both, then you can do so by cloning your character. This will cost you however if you do wish to do that.

The problem with this is that there is the danger of players trying to use the system to transfer absurd amounts of WoW TBC gold. This system being abused is of course going to be cause for concern. Although it appears harmless on the surface, there is a much deeper problem if players do choose this route.

The reason for this is that it would cause the economy to become inflated. There is the understanding that the developers wouldn’t want to hinder those who have been farming as much WoW TBC gold as possible in preparation for this, but an inflated economy could have a massive negative impact going forward.

If you do want to earn some WoW TBC gold before you delve into the expansion, then there are a few ways in which you can do so. One way in which you can earn gold is by looting. In games such as this and similar titles, you are often told not to loot everything since you can soon fill up your inventory with junk you don’t need. However, in this situation you can still rack up the gold even by selling grey items.

Having a second character is another useful method as well. You won’t have to worry about levelling the character up to level 70 in this instance. However, you will be able to transfer WoW TBC Classic items over to them by having them stand next to a mailbox or a bank. That said, you could be far better off if you do choose to level up your other character. This way, you can make the most of certain professions that would help you to rack up the gold.

Having knowledge of what is going on with the auction house is also going to be very beneficial to you. Make a note of what WoW TBC Classic items are popular in your server right now, and see what you should be focusing on. You will honestly be surprised at just how much gold you can make just by simply keeping tabs on how the auction house is doing. So take a look at what the market is doing, buy low and then sell high. There’s no need for you to learn a profession or anything like that, you just need to pay attention to the market.

There’s a sense of relief that we don’t have to worry about the limitations of WoW TBC gold. There is the looming chance that the system could be abused and cause and inflated economy. Time will tell whether or not this is going to happen, and it will be interesting to see how it all plays out in the future.

What are your thoughts on the WoW TBC gold situation? Let us know in the comments section below! 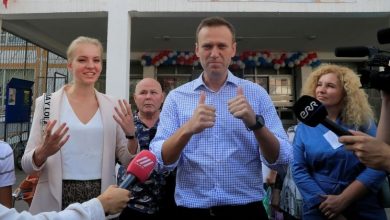 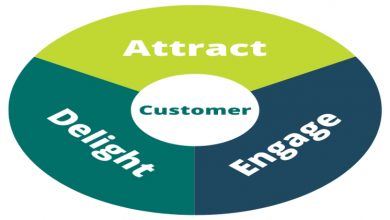 Process of Selling Airline Miles in the Best Opportunity Market 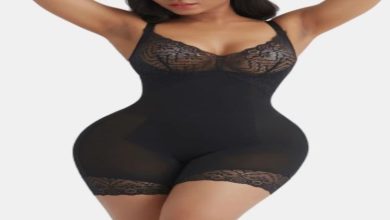 How to Choose the Perfect Body Shapewear 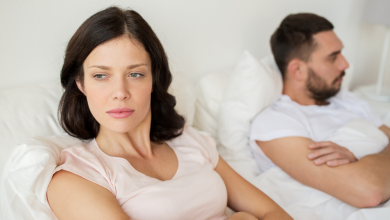 Narcissism – How to make a relationship work with a narcissist