When the wireless mouse goes on the market, it has attracted the attention and favor of a wide range of people. People no longer have to worry about being disturbed by the complicated cables in the office environment. Its portability advantage is more obvious than that of the previous wired mouse. The introduction of wireless mouse has a history of many years. Due to its rapid development, many wireless technologies are still being introduced and improved. Consumers don’t know how to make better choices when purchasing wireless mice.

Through the testing and use of various wireless mice, it is found that the following factors will directly affect the use effect.

According to the working principle of wireless mouse, its main control chip needs to connect the connection frequency with the computer every second. For example, if the connection frequency of a mouse is 1200 Hz, it means that the mouse reports its location to the computer 1200 times per second. It is not difficult to draw a conclusion that the higher the rate of return, the smaller the delay in the use process and the better the use effect. An ordinary wireless mouse can achieve the current rate of return for office and home use. The game mouse is above 1000 Hz.

This refers to the speed of the wireless mouse during use, usually using DPI and CPI. For example, a 1000 DPI mouse means that every inch it moves, it moves 1,000 pixels on the display screen. On the other hand, it only sends a pixel point to the computer every 24 microns it moves. And CPI is, for example, 1000 CPI means that it sends 1000 mobile signals for every inch it moves. 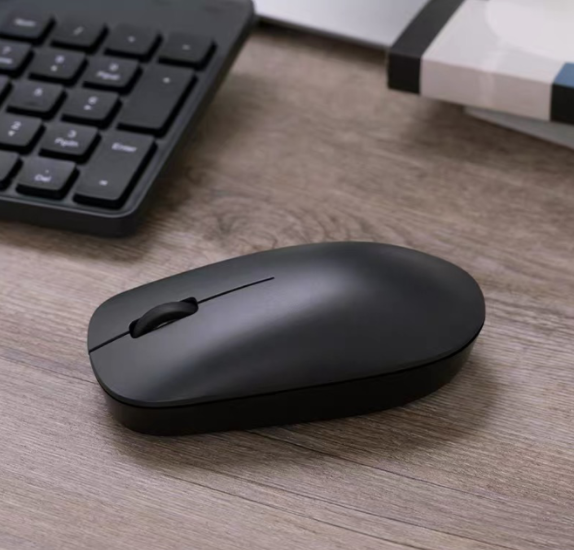 The two are confused by consumers. Many consumers think they are a type of wireless mouse. In fact, it is not. Judging from the number of products on the market at present, the proportion of 2.4 G mice is larger. However, the 2.4 G mouse needs to occupy the USB interface during use. The proportion of Bluetooth mice is relatively small, but there are many brands on the market that are committed to developing and creating Bluetooth mice that are more suitable for use. Such as HONOR Bluetooth Mouse, etc.

The important factor of hand feeling is ignored by consumers, but it will affect use of consumers. However, this point cannot be generalized. For the same mouse, some people think it feels very good, while others feel it feels not good. Such things emerge one after another. If you often sweat, you can consider a frosted mouse shell, which is also beneficial to use.

If you can read this article carefully, I believe it will be helpful to you when you choose wireless mouse. 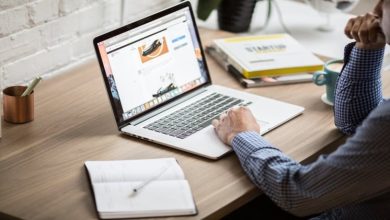 7 Reasons Why WordPress is the Best CMS for Ecommerce 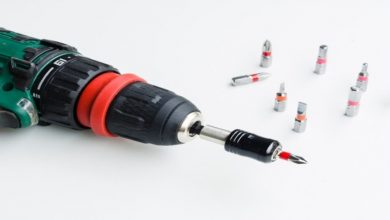 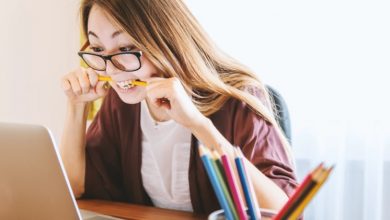 How to Buy a Premium Domain 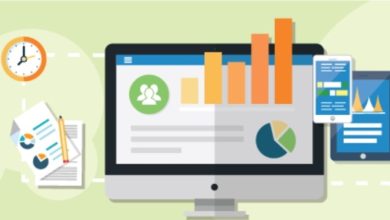 What is the most popular recruitment agency software for recruiters?