The Japanese yen, the third most traded currency in the world, fell to 135.22 from an initial price of 115 in 2022. The dollar’s increase of almost 16% this year has put the yen on course for its most significant yearly decline since 2013. Rising interest rate disparities between Japan and other countries are the primary cause of the fall.

As a result of Japan’s divergent inflation outlook relative to its rivals, the yen has fallen to levels not seen in almost two decades. While the US Federal Reserve and other central banks are forced to reduce stimulus and raise interest rates due to rising prices elsewhere, the Bank of Japan stands out by maintaining low-interest record rates to recover inflation sustainably (after years of trying to stave off deflation).

The economy, businesses, and consumers may profit or suffer from a weaker yen. Concerns have been voiced about the sustainability of the BOJ’s strategy and the potential for government involvement in currency markets due to the sharpness of its decline.

For what reason is the yen so low in value?

Why is Japanese yen dropping? A significant contributor is that interest rates in the US are rising while those in Japan are shockingly low. Due to this, investors looking for higher returns will be drawn to dollar-denominated commodities. The yield on 10-year notes has surged beyond 3%, representing a new high in recent history as investors price in a strong wave of rate rises from the Federal Reserve.

The robust US economy and job market are also contributing factors, whereas Japan remains behind its counterparts in restoring its economy to its size before the 2011 pandemic. The continued deficit in Japan’s trade balance also likely contributes to the yen’s decline.

In what ways will the weak yen affect Japan’s economy?

Resettling overseas profits is more accessible when the yen is cheaper, which benefits exporters like Toyota Motor Corp. Outside of epidemic periods, it makes Japan a more wallet-friendly destination for international travelers, boosting the hospitality industry and local economies.

Even so, the atmosphere is changing. Companies that rely on imports are seeing their profits slowly decline due to the rapid increase in the price of commodities and other goods, and the energy cost is increasing for everyone. Consumers feel more financial strain as imported food prices and other necessities continue to rise.

Japan is slowly expanding its borders to foreign tourists, but it is unlikely to see any significant economic gains from the move.Since the government knew the central bank wouldn’t budge, they took several measures to help, including increasing fuel subsidies.

What may fix the Downturn?

The BOJ’s subdued approach could change if GDP prospects significantly improve once the country reopens its borders after COVID and inflation rise beyond the central bank’s 2% target. As of April, core consumer prices in Japan were 2.1% higher than in April last year, marking the first time inflation in Japan exceeded the BOJ’s 2% objective in seven years.

According to the head of currency solutions at Foresight Strategies, the yen’s slide might be prevented if the BOJ switches direction and turns positive. A relief movement could be triggered by any indication that interest rates are reaching a peak elsewhere in the world, includingin Japan. However, futures markets predict that the U.S. interest rate will peak at 3.5 percent in 2023.

Only one option is viable for Japan. While gradually raising interest rates, it must keep an eye on the budget and the economy’s direction to ensure stability. The discomfort of increased interest rates is inevitable. The seeming absence of strong desire in political circles to recognize this fact and seek to rectify the situation is Japan’s most significant cause for concern. 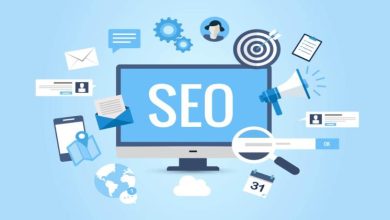 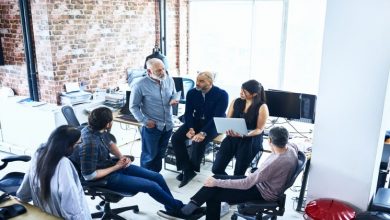 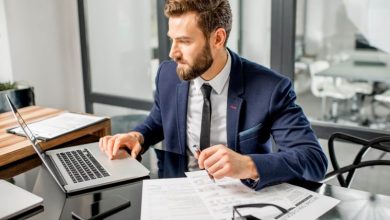 Can I become a self-employed Accountant? 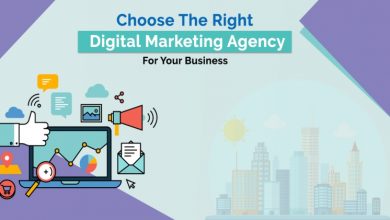