If you think desexing your cat is an option as a pet owner, you couldn’t be more wrong. Unfortunately, pet owners who choose not to desex their cats are not only making their own animals lives more difficult than they need to be, but they are contributing to a very real environmental problem in Australia. With 3.3 million cats estimated to call Australia home and kittens capable of becoming become pregnant at just four months of age, in this article, we take a look at why desexing should become more of a priority for any cat owner out there.

A male cat being desexed is called, while a female cat being desexed is called. In either case, With desexing helping to avoid health complications, you won’t need to lean too heavily on any cat insurance you may have taken out to help save you costs in the long-term. Although you might think of desexing as cruel, you’d actually be way off the mark. Desexing a cat (termed neutering in males and spaying in females), rather than being an act of brutality, is actually quite the opposite – it’s a very important means to help better preserve their health. This is because the removal of your cat’s sexual organs actively helps prevent lethal diseases like testicular cancer and ovarian cancer. This means that your furry little friends will get to live longer and you won’t have to pay as much for your pet desexing insurance – it’s a win-win! Desexing also helps prevent environmental problems that stem from a cat’s natural instincts when it comes to mating – male cats that haven’t been desexed will usually wander around the local neighbourhood, getting into fights with other cats and potentially copping some very serious injuries as a result. It’s also very possible for them to contract some very unpleasant diseases – which they might end up passing onto you.

Desexing your cat does a huge favour to Australian native wildlife

Cats that have not been desexed have the potential to reproduce huge litters for the rest of their lives, and cats that are allowed to stay outdoors are never good for Australian wildlife. A report in 2012 estimated that up to 18 million feral cats exist in Australia, and this is a number that has likely increased exponentially by now. When you factor in the fact that cats can very easily kill between 5 and 30 defenceless animals a night – not even for food a lot of the time – it should be a clear indication that steps should be taken to prevent more feral cats from possible being reproduced – if you see any in your neighbourhood, do your best to capture them and take them to a shelter instead.

Have you gotten your cat desexed yet?

If you think its cruel, too expensive or you think you might not have the time, remember that desexing is not only positive for the health of your cat, it can help out your wallet, your health and the environment in the long run! All of that from one simple, no-nonsense operation? We’re pleased to say it is so. If for some reason you have adopted or found a kitten that is yet to be desexed, you should make it a priority to get in touch with a veterinarian as soon as possible. 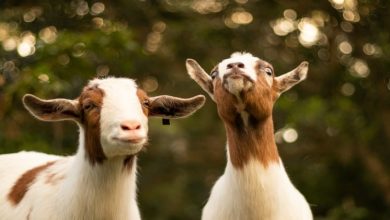 What to Feed Goats: A Complete Guide 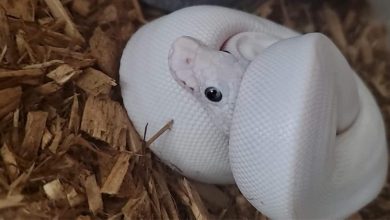 How expensive is it to own a pet snake? 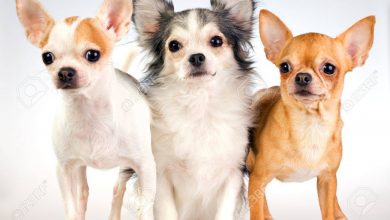 The Strengths and Weaknesses of the Chihuahua 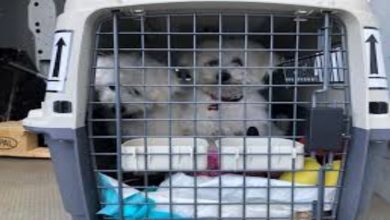