ILR or Indefinite Leave to Remain in the UK is a settlement for overseas nationals. Qualified individuals should have spent a minimum of three years in the UK before applying for ILR; however, some cases allow applicants to apply after two or three years.

Different immigration visa types can lead to ILR, including skilled work, innovator, and spouse visas. The UK indefinite leave to remain allows qualified applicants to work and live in the UK unrestricted and is the best route to naturalisation and full citizenship.

How to apply for ILR

Specific requirements for eligibility differ depending on the applicant’s circumstances and the type of visa they hold. The basic requirement is the applicant should have been legally residing in the UK for the required period. However, they should be able to fulfil other requirements too.

Other individuals don’t have to apply for ILR to achieve settled UK status. They include:

You can apply for ILR when you achieve the minimum time threshold for your visa; however, you’ll also have to meet other requirements. Visa routes that could lead to ILR include:

You could become eligible for ILR using less traditional means that don’t require you to have a visa; however, not everybody can take this route.

Can you apply for an ILR visa UK after 5 years?

The legal period you must wait before applying for ILR depends on particular circumstances. Usually, oversea nationals can apply after lawfully residing in the UK for five years.

Visas that require participants to have legally lived in the UK for 5 years include:

Under these visas, people residing in the UK may be eligible to apply before the specified 5-year period.

What should you know about the English Language test?

The B1 English language requirement tests your listening and speaking skills. Applicants are required to show certifications from approved test providers online or on paper. However, other individuals don’t have to fulfil this request, i.e., those that live in the commonwealth countries. Other applicants that are exempt from this requirement include:

Life in the UK test

This is also referred to as the British citizenship test and is based on Britain’s history, culture, and traditions. The test has 24 questions and runs for 45 minutes. The questions are generated randomly on the test day, and applicants must score at least 75%.

Applicants can take the test at one of the 30 accredited tests and must pay 50 pounds and provide a form of identification. Individuals under 18 and over 65 aren’t required to take the test, and those who fail can repeat after 7 days of each test until they pass and get a certificate.

You should not spend more than 180 days out of the UK within 12 months preceding your application. However, there are some exceptions, including:

Keep records of such periods and produce them with your application to ease the process.

Documents you should include in your ILR application.

You must include various originally issued supporting documents when applying for ILR, including those of your dependents. You’ll have to explain why if you don’t provide originally issued documents, you may get some leniency from the Home Office if your circumstances are exceptional.

Type of ILR application form you should use

The two main forms used for indefinite leave to remain application are Form Set (M) and Form Set (O). Form set (M) should be completed when applying as a parent or partner of someone that’s already settled in the UK. All other applicants should use Form Set (O).

How long does the process take?

The process has no definite timescale; however, the standard time it takes is usually 6 months.

Current fees for ILR are 2389 pounds, and dependents of applicants with families will be required to pay the same amount. You could expedite the service by paying 500 pounds for a 5-day quick decision or 800 pounds for one day.

What are your rights if you receive your ILR UK?

Holders that qualify for ILR can live in the UK without any restrictions. You’ll be eligible for free NHS healthcare and be able to work and study in the UK. However, you should note that The Home Office can revoke your ILR status if:

What to do if your ILR application is refused

You can also choose an administration review from a different immigrational official if you believe they didn’t take a vital piece of evidence into account. You can also legally challenge the Home Office’s decision by lodging an official legal appeal.

Will you automatically receive British citizenship when your Indefinite Leave to Remain UK ends? 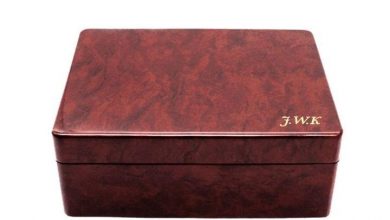 How To Personalise Cufflinks 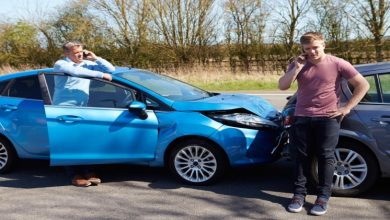 Do I need an attorney after a car accident? 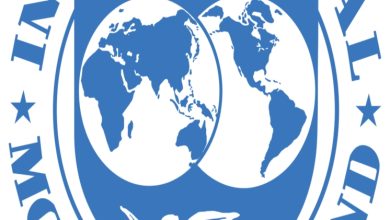 What are monetary funds? 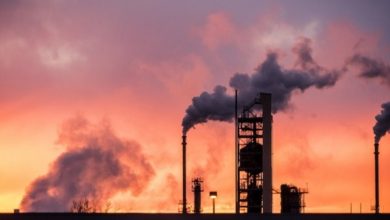 8 Methods to Reduce Methane Emissions in Oil and Gas Production