The South is undoubtedly distinct — even eccentric. If you ask somebody who has recently relocated here from another region, they will tell you about all the things that they find interesting or weird. Yet, for the most part, these are the same things that Southerners who were born and bred don’t think twice about. Given the increasing number of transplants to the South, here are some things people wish they knew before relocating.

In the South, life moves at a slower pace. People converse, walk, and work at a leisurely pace. It can be enjoyable at times and unpleasant at other times. Going into and out of a grocery store is a thing of the past. The floor employees and cashiers will converse with you incessantly!

The south isn’t wholly devoid of people. A region in the south can be densely inhabited, depending on where you travel. Some of the areas are quite small. It’s nothing like the city, where there always seems to be too many people. Also, there isn’t a lot of crime in this area. There may be a lot of drug busts, but there aren’t many murderers and kidnappings.

Because of the regional changes in dialect, it’s difficult to discern where someone is from just by listening to their voice. Even native Southerners have difficulty determining whether someone is from Mobile, Memphis, or Jackson. The South is a broad geographic region with many sub-accents that are nonetheless categorized as Southern.

Throughout the year, the South is generally warmer than the North. The temperature frequently lowers in the winter, however this never results in snowfall. In the southern states, the summer season is hot and humid. However, most people would prefer to be in the sun rather than dealing with the snow and sleet.

There is no other place in the country where you will encounter more welcoming people than in the southern states. Southerners are used to greeting strangers. They are also quite friendly. The North, on the other hand, is all about the hustle and bustle, and it’s rare to meet a good individual who welcomes polite talk. Civility and gallantry are two values that the South excels at preserving. 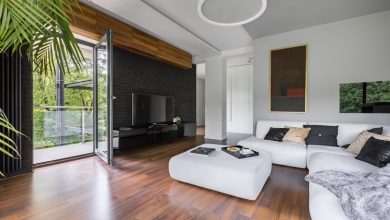 Tips for Buying an Accent Ottoman 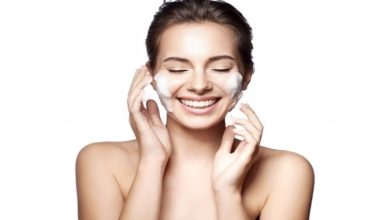 Dermalogica: The Complete Guide to Skincare 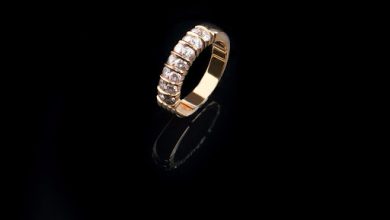 Custom Engagement Rings: Everything You Need to Know 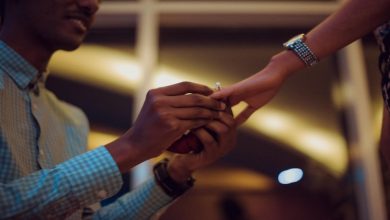