Methadone is a narcotic pain relief drug and is grouped among similar drugs under the collective term opioids. Opioids have similar chemical structures and take similar effects on the human body as morphine. Methadone is used to reduce heroin addicts’ and other narcotic users’ withdrawal symptoms. This is caused by the high that comes with the use of these drugs.

It has a cross-tolerance (term used for the decrease in patient reliance on certain drugs by being exposed to another drug) with drugs such as morphine and heroin and has a longer-lasting effect. Basic oral doses of methadone can stabilize a patient’s withdrawal symptoms. A higher dosage can quash the euphoric effect of illegal drugs.

Therefore, properly dosed methadone patients can reduce their dependence on Class A drugs or altogether rid of their addictions. Part of methadone’s success as treatment comes from the fact that it does exactly what heroin and other such drugs do but without the harmful meth side effects and life-threatening addiction.

It is synthetically manufactured, meaning the doctors who prescribe it to their patients will know exactly what is entering their body, rather than the heroin the addicts will buy off the streets, which is often mixed with other substances.

Another part of methadone’s success is that its effects can last much longer than heroin’s. For example, a single dose of methadone can remain effective for approximately 24 hours; the euphoric high given off by heroin lasts for a couple of hours, which leads to the addictive nature of the drug – methadone usually takes around 2-4 hours just to reach its peak. Methadone accumulates in the body, meaning that a greater effect can be felt for a longer period without having to increase the dosage. Being an opioid, methadone can also sometimes be prescribed to those without an addiction but who are suffering from severe pain as an alternative form of pain relief.

It is possible to use methadone to suppress a dry cough, for instance, in people who are nearing the end of their lives and who have lung cancer. Coughing occurs when the airways become irritated. Methadone withdrawal is a treatment option for suppressing cough reflexes in circumstances where coughing serves no beneficial purpose. It achieves this by reducing the nerve messages that originate in the brain and are responsible for coughing.

It is possible to consider natural treatments like a therapeutic massage. A robotic massage chair cans assist in decreasing discomfort naturally. There are lots of applications in the shiatsu massage chair to concentrate on the soft cells and muscle tissue in the areas you require the most focus essentially. It is possible to blend therapeutic massage techniques to lessen rigidity, boost versatility and reduce discomfort. 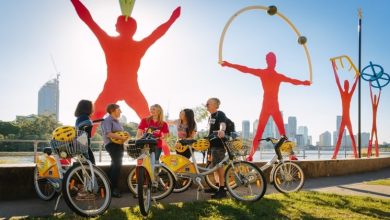 How to Get That Travel Feeling at Home 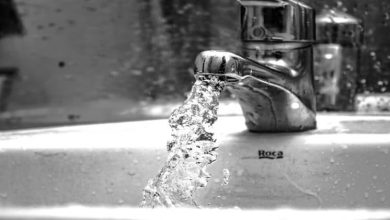 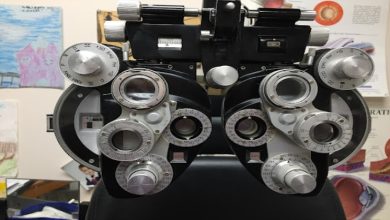 Five Reasons Why You Should Schedule an Eye Doctor Visit 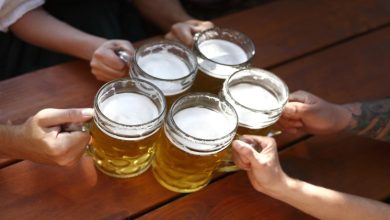 How Many Drinks Can You Have and Still Drive?