Annually, approximately 19 million cosmetic procedures are conducted. Higher accessibility, broader worldwide acceptance, greater ambitions for self-improvement, and improvements in plastic procedures might all contribute to this spike in popularity. Plastic surgery is steadily increasing, and we don’t expect it to decrease in the near future. The top six most popular cosmetic surgeries are listed below:

The purpose of this procedure is to enhance the appearance of wrinkles in both the face and neck. Because the face is the part of the body that is most noticeable to others, it’s no surprise that a facelift is so popular. This surgery has, in fact, been around for nearly a century, however their popularity has only skyrocketed since then. Facelifts provide patients with the option to have their faces rejuvenated and look younger. The fact that the outcomes are permanent is even nicer for people. Since the results are permanent, this is why you should choose the best plastic surgeon.

A breast lift differs from breast augmentation surgery in that it just raises the tissue rather than increase the size or volume of the breast. To achieve the desired look, this technique removes extra skin as well as tightens the tissue surrounding the breasts. Breast lifts can also be used to shrink the areolas’ size that have increased in size over time. This procedure is designed to last at least 10 years, although numerous patients are happy with their outcomes for much longer. Breast lifts also boost women’s confidence and provide them with more dress options.

A tummy tuck is a cosmetic surgery whereby skin and extra fat is extracted. Also, muscles that are separated are restored. Furthermore, the abdominal connective tissue is frequently tightened. Following pregnancy and loss of weight, tummy tucks are very common. Tummy tucks are popular among patients because they produce fast benefits within a matter of weeks. While patients may not notice results immediately, a smaller stomach will emerge once healing is complete, which usually takes around six weeks. Tummy tucks are also popular among patients since they can assist them in getting toned abs and improve their posture.

According to statistics published by the American Society for Aesthetic Plastic Surgery, this procedure is most sought after compared to other procedures. It is a technique that eliminates adipose (fat) cells permanently. A usual liposuction results in a weight loss of up to five pounds for the patient. These outcomes may sound insignificant, yet they can have a huge impact. This is because liposuction is used to remove persistent fat pockets that patients have struggled to lose with diet as well as exercise. The relief that a patient feels, when these results are ultimately accomplished, are life-changing.

A rhinoplasty is better known as a nose job. Believe it or not, it became popular in the United States in the late 1800s. Researchers have discovered that people often make conclusions about the character of others based on the appearance of their noses. It’s no coincidence, then, that rhinoplasties have grown in popularity over time, becoming one of the most prominent plastic surgeries today. Nose jobs can be performed to narrow the nose and remove curves as well as bumps.

Breast augmentation surgery has been a part of the American culture for years, and it does not appear to be leaving anytime soon. This procedure is especially common in the United States’ western regions. When you consider the climate and cultural contrasts on the western shore, this makes plenty of sense. Countless women like lounging on the beach in bikinis, and breast augmentations give them the confidence they need to do so. After boosting the breasts’ appearance, numerous women discover that their self-confidence skyrockets. Following the procedure, many have reported that they have a new level of self-confidence or self-esteem. 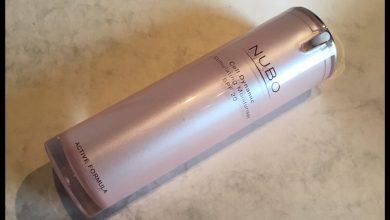 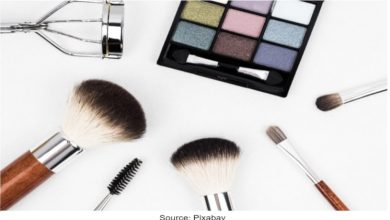 LifeHouse Now, An Elegant Way To Furnish Your Home 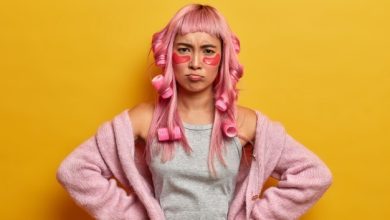 Why Headband Wigs are Trendy among Women!