It is becoming increasingly clear that without taking additional nutritional supplements, you won’t achieve all possible results. That is why in this article we are going to talk about some of the good ones you should definitely check out.

No matter if you are an athlete from other sport or an aspiring bodybuilder, there is no reason to avoid amino acids to assist your training sessions. Additionally, taking amino acids in between sets is a delightful treat. The biggest benefit of amino acids is in the speeding up of muscle recuperation process following strenuous weightlifting activities.

It has been mentioned on www.unitedforpatientsafety.org that after performing a set of high-volume squats for an extended period of time and following that, ingesting a dosage of amino acids can help in experiencing considerably less muscular pain and muscle damage compared to those who did not. It is all because the amino acids have a role in the control of protein synthesis and metabolism, while protein degradation is inhibited as a result of taking this supplement. It is especially during strength training, as it helps to speed up the rehabilitation of damaged muscles. The amino acids are usually taken before and after training.

Consuming natural nitric oxide-rich foods such as beets and radishes is a wonderful method to improve your body’s production of nitric dioxide, which is beneficial for heart performance and strength. While the benefits of these natural foods on strength training are still being investigated, it is certainly known that both substances enhance blood circulation and reduce muscular soreness after strength training. Generally, the increase in nitric oxide leads to increased endurance and overall performance. In a number of research investigations, it has been found out that the best food types to increase the amount of this nutrient in the body are pomegranate juice and beetroot juice.

Citrulline malate was not originally developed for use as a general restorative medicine for athletes in its purest form. It was initially given for the treatment of post-operative tiredness more than forty years ago. Citrulline malate has just lately gained recognition in the bodybuilding industry for its ability to improve athletic performance. Also, there are several more advantages of supplementing your food intake with citrulline malate for increasing sports abilities. The synergistic combination of citrulline and malate is principally responsible for this effect. As a result of their symbiosis, the body’s cells produce more ATP, which is the body’s primary source of energy. This also helps to speed up the pace of muscle regeneration after exercise.

A single dosage of citrulline malate can enhance the number of strength training sets performed while simultaneously decreasing muscle after strain. There were many studies done on this supplement and its effects. According to recent findings, this nutrient dramatically improves physical performance on the lower range of body, means legs. As a result, citrulline malate if very effective in enhancing physical performance during severe strength training for the upper and especially lower body. It should be ingested an hour before a workout. 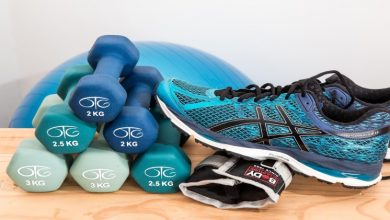 7 Things to Know About Men’s Health 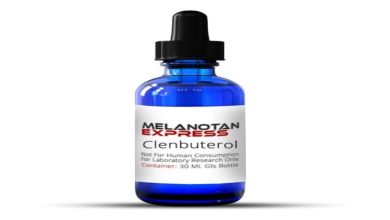 Clenbuterol for Sale: The Secret to Burning Fat Fast 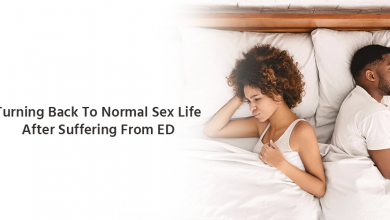 Turning back to normal life after suffering from ED 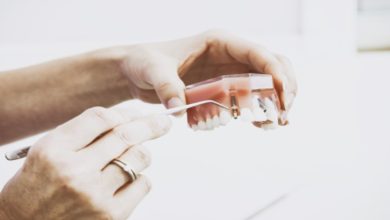