A circuit breaker is a core component of any electrical machinery. There are many types, a relatively recent but certainly the most efficient type is the vacuum circuit breaker. First introduced in the early 1960s, vacuum circuits have become more efficient over the years. Continued innovations have ensured these circuits are sleeker and more reliable yet cheaper than ever! But what exactly are vacuum circuit breakers? What advantages do they have? Who are their leading manufactures? Keep reading to find out all of that and more.

How Do They Work?

A vacuum circuit breaker’s core function is to utilize a high-level vacuum as its arc quenching medium instead of other insulators. Vacuums offer the highest insulating strength level, giving them far superior arc quenching capability compared to other circuit breakers. For instance, at the opening of a breaker’s contacts in a vacuum, the dielectric strength of the interruption starts at current zero, from where the dielectric strength between the breakers builds up at thousands of times faster than the rate of other circuit breakers.

There are several key advantages vacuum circuit breakers employ; these include

A vacuum circuit breaker’s service life is far longer than that of its competitors in other circuit breakers, minimizing the need for replacement and reinvestment.

No oil or gas

Unlike other circuit breakers, a vacuum breaker does not need periodic refilling of oil or gas to remain functional; this reduces costs and contributes to ease in health standards as there are no emissions.

However, it is crucial to keep in mind that vacuum circuit breakers are only economical at low to medium voltages. When exceeding 38 kV, multiples of the circuit breaker have to be connected, making them inefficient cost-wise.

Vacuum circuit breakers have several key advantages over other, more conventional varieties such as oil and gas. For medium-range voltages, they are most certainly top of the line and should be considered. If you are looking to procure some for your company or viewing options, there is no higher recommendation than Becker/SMC., Becker/SMC has been at the forefront of producing equipment that maximizes safety and has remained ahead of all its competitors. The majority of electrical mining equipment worldwide bears its name. There is no better choice considering its top of the line adherence to numerous safety standards and trusted reliability.

This post was written by Justin Tidd, Director at https://beckersmcusa.com/. For nearly a half a century, Becker Mining has been at the forefront of mining electrical companies. Becker/SMC is the industry’s leader in increasingly more sophisticated electrical control systems. Most of the major innovations, design features and specialized electrical components have been developed by Becker/SMC. 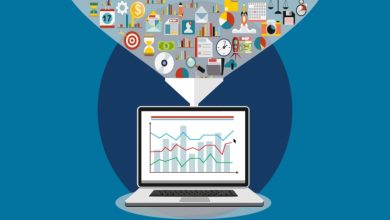 Is Your Nonprofit Data Being Utilized Correctly? Here’s How To Check 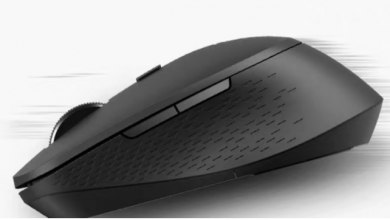 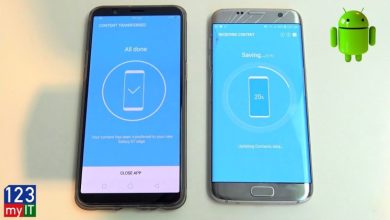 How To Transfer Data from Android to Android 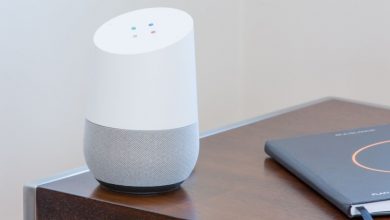