This blog would like to recognise and acknowledge the Traditional custodians of the Whadjuk boodja (land) it was written on and their connection to land, sea and community. We would like to pay our respects to past, present and future Elders.

When thinking of ‘natural wonders’ your mind may take you to colossal waterfalls, pristine coastlines with flourishing coral reefs, unexplainable rock formations with ancient history on their walls, dazzling clear night skies, towering forests of grand trees or maybe even the great ocean beasts – migrating whales.

That feeling of amazement when standing in front of a natural wonder cannot really be described by words. Observing the constant creation, erosion and changing landscapes of nature combined with the colour palette of Western Australia, which includes blues, reds, whites and greens is one of the best feelings.

Western Australia is an incredibly vast and diverse landscape, filled with natural wonders. This blog post will delve into a handful of wondrous places, however some of the best places are kept secret! This means that by nature, you will need to go exploring to find them.

Starting in the south of the state, the pristine squeaky white beaches act as a buffer between the unwavering southern ocean and the enormous granite outcrops in Esperance. With a 4-wheel drive vehicle you could have an entire stretch of beach to yourself. The snow-white sand contrasting against the crystal clear blues is a spectacular sight. These surf breaks aren’t the only waves in the region. Head inland to find one of Western Australia’s biggest waves… a 15 metre tall and 100 or so metre wide rock. Wave Rock is 2.7 billion years old and is immersed in ancient culture.

Further to the west, lies a small sleepy fishing town called Bremer Bay. Historically a place for salmon fishing, the town has been put in recent years on the international stage. This is due to the discovery of the southern hemisphere’s largest aggregation of killer whales. 24 nautical miles straight south from Bremer Bay lies a massive canyon system where the orcas will hunt, socialise, mate and give birth. Discovered by David Riggs, a local filmmaker, his curiosity of the natural world led to finding this wonder of the animal kingdom within the last decade! Naturaliste Charters are the pioneers of ecotourism here, working with Mr Riggs to bring science, tourism and the film industry together by providing Bremer Bay whale watching expeditions daily over the Austral summer.

Massive ancient granite domes feature along the southern coastline. The Porongurup National Park in Albany rises 670 metres, and is a naturalist’s dream. Combining bush walking, searching for wildflowers, scanning for birds and then hitting the top of the Granite Sky Walk to experience spectacular landscape views, this is a unique way to view nature.

From being high up it is time to head underground. The cave systems that run throughout the south-west are incredibly diverse. From jewelled, mammoth and even an underground lake there is so much to experience below the surface. These labyrinths have so much beauty and also evidence of the now extinct thylacine, a large carnivore that once ruled Australia.

Moving up the coastline to whale watching in Augusta in the most south-west corner of Australia. Cape Leeuwin is known for being the land mass where two oceans meet, the Indian Ocean and the Southern Ocean. This location is also an important resting area for migrating whales during the winter. Western Australia has the largest population of Humpbacks in the world, approximately 45,000 of them! Each year the whales come into the bay to rest, socialise, mate, clean their bodies and sometimes even feed. Watching whales in Augusta is a must, to experience the natural wonder that is the annual migration. Naturaliste Charters are the pioneers of whale watching in the south west and conduct tours twice a day during autumn and winter.

Further north to a little offshore island called Wadjemup (Rottnest Island) where the “happiest animal on the planet”, the Quokka, lives. A day trip over to the island will leave you speechless, as you explore the sandy warm beaches and historical buildings. Give yourself a couple extra days and stay overnight here to really immerse yourself into the wonder that lies here. Explore the dark history surrounding this island while paying respect to the spiritual connection it has with the Australian Indigenous. The unique underwater world here is a combination of tropical and temperate species, like nowhere else in the world. Purple Pocillopora corals, large rays swimming over seagrass beds and over 250 species of fish. A truly wondrous place!

Keeping in theme with the unique coastline and entering “the southern gateway to Australia’s Coral Coast”, the limestone outcrops really comes into its own at the Pinnacles Desert in Lancelin. This moonscape features thousands of pillars scattered on rippled yellow quartz sand dunes.

To get the best view through natures ‘window’ a visit to Kalbarri is a must. Nature’s Window frames the Murchison River and is just one feature between the gorges. The layered sandstone is extremely unique and is a great lookout spot.

Not too much further north is the beginning of the Ningaloo Reef. This fringing reef stretches over 300 kilometres beyond Exmouth. Turtles, tropical fish and reef sharks are in abundance in the warm waters surrounding the reef system which is World Heritage Listed. Manta Rays glide through the bays like flying spaceships while the largest fish on the planet – the whale shark fills the waters off the back of the reef. A truly magical underwater world.

Heading back inland to a natural oasis lies Karijini. The second largest National Park in WA, this tropical semi-desert location is not to be missed. Breathtaking ranges and escarpments rise up from the flat plains, while green tree-lined watercourses wind through the dusty red gorges. This area is filled with Australian wildflowers, birds, reptiles and marsupials.

Heading further north once again, the orange and black domes of the Bungle Bungle Range is one of Western Australia’s geographical wonders. Located at the top of WA in the Purnululu National Park (Purnululu meaning ‘sandstone’) the structures can reach 300 metres above the grass-covered plains. The fascinating beehive banded formation has been formed over 20 million years by wind and water. A world-heritage listed park, the hundreds of formations are soaked with Australian Indigenous Culture. A truly natural wonder.

So get out there and explore the unique natural wonders that this state has to offer. Be amazed by the beauty and enchantment of the colour palette here and don’t forget to look up at night. All of these locations feature a dazzling star-filled sky which can only be fully experienced once out in the Western Australian outback.

Our world is full of wonders.

Find a list below of the places mentioned above. This list is only a fraction of the natural wonders that Western Australia has to offer: 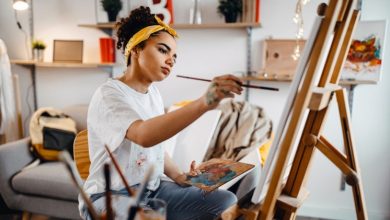 7 Fun Things to Do to Get Rid of Cabin Fever 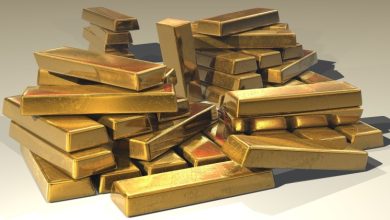 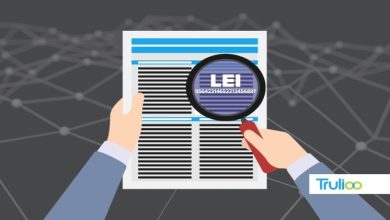 Why is LEI System Required? 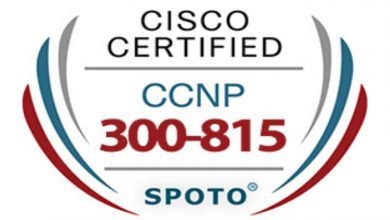