Apple’s operating system, macOS, now holds almost 30% of the US desktop OS market. That’s an impressive 5% increase from its share back in November 2019. While that’s still far from Windows’ OS, there’s no doubt it’s gaining traction.

If you’re one of those folks who recently made the switch to Apple, you may still be having a hard time getting used to it. Don’t worry, though, as one of the best things about using a Mac is its short learning curve. Once you get the hang of it, you’ll be a pro in no time at all.

To that end, we created this guide listing the top MacBook tips to help you during the learning curve. Read on to discover the best ways on how to use a Mac to its max.

Learn How to Use a MacBook Trackpad

The MacBook Air and Pro trackpad is a “built-in” mouse with multi-touch gestures. You tap on it (rather than pressing it) to perform various touch-based actions.

A key difference between the Mac trackpad and Windows touchpad is the “right-click.” On Macs, the two-finger tap is the equivalent of Window’s right-click function.

You can also scroll by sliding two fingers either up or down the trackpad. To zoom in and out, pinch or slide two fingers sidewards, away from each other.

By default, you’ll find the Dock at the bottom-most part of your Mac screen, but you can place it later to the left or right. The Dock is much like your “favorites” section, as you can place files, folders, and apps here for quick access. You can also remove items you no longer want the Dock to store.

To add a file, folder, or app to the Dock, simply drag and drop it to the Dock. To remove an item, right-click (two-finger tap) on it, click “Options,” and choose “Remove from Dock.”

Master Some of the Most Time-Saving Keyboard Shortcuts

One of the best ways on how to use a Mac is to memorize as many of its 150+ basic keyboard shortcuts. However, you can customize, delete, or modify existing shortcuts based on your preferences. Best of all, you can create and add your own.

If you’ve switched to Apple from Windows, keep in mind that Mac’s Control button doesn’t work like “Ctrl.” The Mac equivalent of Windows’ Ctrl is the “Command” or “⌘” button. Many Mac keyboard shortcuts revolve around the ⌘ button.

Here are a few of the essential Mac shortcuts you’d want to commit to memory.

Start with these, as they represent the most frequently-executed commands. Plus, using shortcut keys as often as you can has the potential to save you up to 64 hours a year!

Locate Items or Do Math With Spotlight

When using a MacBook or iMac, consider “Spotlight” as your primary search tool. It can locate any item, including files and folders (except hidden ones), apps, and emails. You can even use it as a basic calculator or to look up word definitions!

Besides the shortcut key, you can open Spotlight by clicking on the magnifying glass on the Menu bar.

Did you know that in 2019, two-thirds of consumers lost personal digital data or know someone who did? Many were due to failed drives, but others were because of accidental deletions.

The easiest way to undo accidental deletions is with the “⌘ (Command) + Z” shortcut. This should work so long as the deletion was your most recent activity. If it doesn’t, don’t worry, as that file should still be in the Trash folder (it’ll stay there for at least 30 days).

Sometimes, though, files that appear to be missing are only hiding somewhere. Macs usually hide integral files to prevent accidental deletions in the first place. However, there’s an easy way to show hidden files Mac computers stash in concealed folders.

Once you’re done, use the same keyboard shortcut to hide these critical files once again.

Grab Screens With the Screenshot Utility

The first icon lets you take a screengrab of the entire screen, while the next is only for a selected window. The third allows you to take a screenshot of a pre-specified area. For mac screenshot you can use a separate screenshot or video recording software.

Choose the fourth icon to record a video of your entire Mac screen. Go with the fifth option if you want to record only a specific portion of the screen.

Set Up Your Mac With a Second Screen

Almost half of US adults report using a second screen, either “always” or “very often.” If your work puts you in the same boat, know that you can do this with an iPad synced to your Mac. The Apple Sidecar feature allows you to extend your Mac’s desktop to a compatible iPad.

With Sidecar, you can use your iPad to serve as a mini second screen. You can also use it as a drawing pad if you’re in the creative sector.

Get Started in Using a Mac to Its Full Extent

You may need a week or two to get used to using a Mac for the first time, especially if you’ve been a long-term Windows user. So long as you follow everything in this guide, though, you can make your learning curve shorter. Also, don’t forget that “Ctrl” to Windows is “Command” to Mac.

Ready for more tips and tricks to hone your techy, geeky skills? Then feel free to stick around and check our site’s other Technology posts! 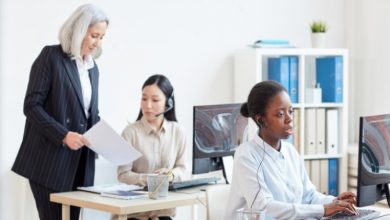 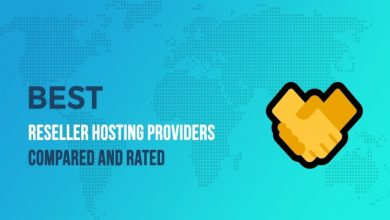 Select the Most Appropriate Web Hosting, Reseller Hosting, and UK VPS Plan for You 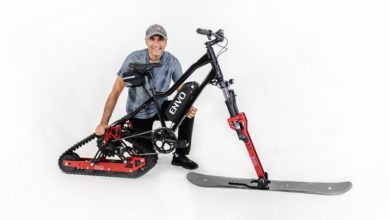 Which features have made electric snow bikes more demandable? 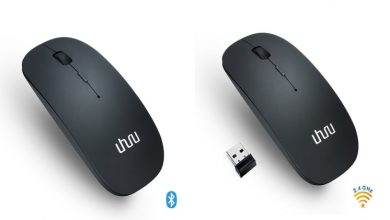 Pros and cons of a Bluetooth mouse