Previously before 2019 DPAs were DWS or District of Workforce Shortage. It is a system where the government addresses issues with the poor geographic distribution of the health workforce. There are too many doctors working in the main cities and not enough working in more rural areas. Provisions made to the health insurance act meant that access to the medicare system for international medical graduates is dependent on them working in a DWA for a period of at least 10 years. Essentially there are areas in Australia that do not have the access to doctors and healthcare they should and this was a way to address that. Now since 2019, the government refers to it as the DPA system or Distribution priority areas.

The DoH sees more GPs applying to metropolitan areas to work so when overseas doctors come to work in the country this system means they can be sent to areas that really need them where there is a shortage in certain communities and rural areas. Unlike the DWS that was based on simple population to GP ratios, the DPA system takes into account other factors such as the social-economic status of the people in the area, gender, age, and more. There are a few additional rules applied under the new system, for example, the Northern Territory is automatically classed as a DPA.

The status of being a DPA is not a permanent one. This is updated regularly and an area’s classification can change depending on whether there has been a big shift in the kind of healthcare people have access to there, or whether the makeup and size of the population there has changed significantly. This year to make the process more transparent to all, the government is publishing where the DPA locations are, how the calculations work for them to achieve that status and how close to the benchmark the area was either above or below. Very important is also the impact of COVID-19 on distribution priority areas and how it has made the issue of access to healthcare even more significant.

What happens if there is a change in status?

Non distribution priority areas mean at the time of assessment it was deemed that there was a high enough level of healthcare provided. If an area that classes as a DPA then loses that status all doctors working in that area as part of the Health Insurance Act for incoming doctors can continue to work there as long as they continue to meet the other needs in the exemption. If a doctor was in negotiation for working in a DPA practice and that status changes while the negotiations are going on, then they too can continue as long as they include evidence of this in their application. If a doctor’s practice is not able to hire restricted doctors they can still hire doctors not subject to this law or ones who are trained in Australia. 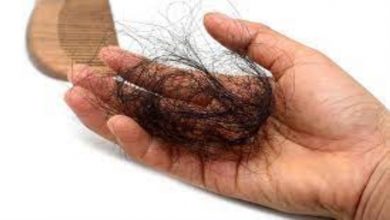 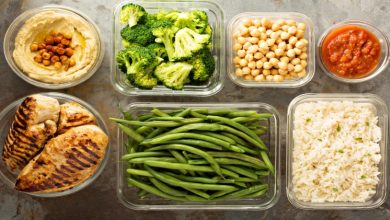