Wild and feral dogs have always posed a threat to Australia’s wildlife as well as the working population. They are also a hindrance to many grazing industries as they constantly attack cattle and other domestic animals. The problems have been so rampant that many owners of pastoral or cultivating lands have sought out hunters and employed the use of a reliable dog trap to curb the problem. As long as the feral population in Australia is left unchecked, serious threats to small stock such as sheep and cattle will continue to rise and inflict heavy losses on these industries. Western Australia faces the brunt of these wild dog attacks, with stock losses estimated at around 25 million dollars every year. In addition, they pose a threat to bigger animals such as cattle because they hunt in packs and are more than capable of bringing down anything larger than their size.

Tips To Consider When Trapping A Wild Dog:

Australia’s regional strategic management for pest control identifies wild dogs as a threat to wildlife and biosecurity. So, if faced with an option to trap these feral beasts, don’t hesitate to use a dependable dog trap to catch them in the most humane way possible. Do understand that catching a stray domestic dog is not the same as catching a wild feral one. Straubdogs won’t attack the person, but wild dogs will. Before starting, consider these tips to make the most out of the opportunity:

Live trapping is usually considered when dealing with single strays or dogs. However, for areas under constant attacks, lethal traps are recommended to weed out the feral activity. Have a veterinarian and an experienced trapper in case another animal falls into the trap and gets stuck and use protective gear when approaching it. Once a wild dog is trapped, take care to approach it slowly and finish it off quickly in the most humane way possible. Most importantly, learn about Australia’s trapping laws and regulations for local areas. 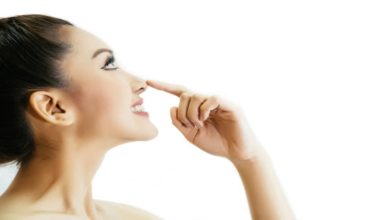 Is Rhinoplasty Right for Me? 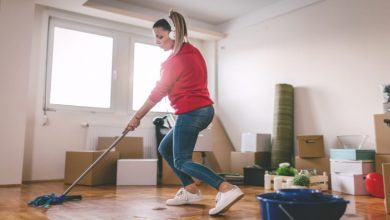 How to Clean Your Home If You’re Moving Out. 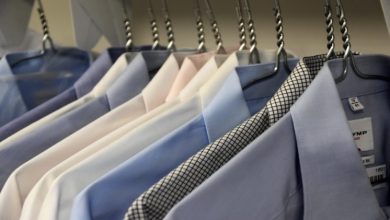 Do dry cleaners clean all clothes? 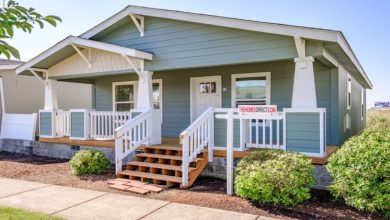