Don’t Put All Your Faith in the Martingale Strategy

First and foremost, many roulette amateurs seem to believe that the Martingale System or Martingale Strategy is some kind of silver bullet to success. It isn’t. In fact, the Martingale isn’t even as good as the Reverse Martingale. By doubling your bets every time that you lose, you are only increasing the odds that you’ll be out of the game sooner rather than later should you endure a lengthy losing streak.

Other Systems Aren’t Much Better

Other betting systems aren’t much better. They depend on you winning to keep the counts going. If you endure losing streaks, they can prove costly and detrimental to your well-being. Moreover, people erroneously believe that betting systems can help them win. While it is true that they “can sometimes” help you manage your balance and, with a bit of luck, break even, they do not guarantee wins at all. Roulette is a game of chance, so how could they?

European Roulette can often be played with a racetrack. There is a separate betting board beside the main wheel. What this does is allow you to “cover the wheel” by strategically betting on large sections of the roulette wheel, you can improve your chances of winning. This is far more effective than any betting system and can be found in “most” modern European roulette games.

European Roulette is the most common roulette game out there, so you can naturally find it everywhere. This is advantageous if you want to play for free. Most free-to-play European Roulette games found online are available to play without charge. You won’t win any real money doing this, but you won’t lose any, either, and can practice bets such as covering the wheel in safety and without risk. 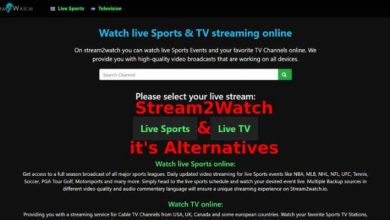 All Information About Stream2watch and Its Alternatives 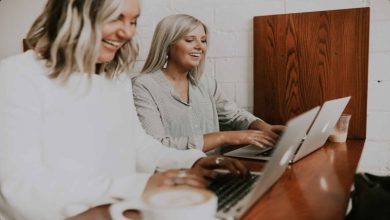 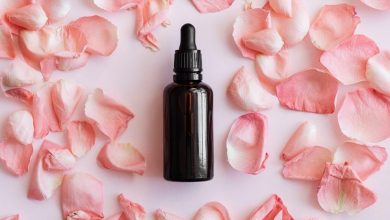 Why Doesn’t CBD Oil Work for You? 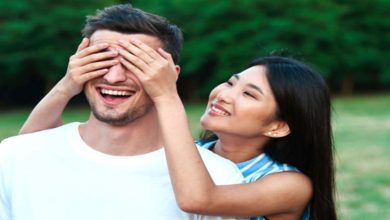 Fun ideas to get over depression