San Francisco is a geographically tiny city with an enormous amount of things to do. This city is home to varied attractions that draw in crowds from across the world. The Golden City is well-known for its beautiful scenery, diverse culture, world-renowned tourist attractions, and excellent food and drink scene. Here are some of the best things to do when visiting San Francisco.

Travel Across the Golden Gate Bridge

The most iconic landmark in San Fran has to be the Golden Gate Bridge. This awe-inspiring suspension bridge stretches across 1.7 miles and connects the North of San Francisco with Marin County. As well as being immensely popular with tourists, it is a well-loved and much-used bridge for locals. Whether your form of transport is a car, bus, bike, or legs, those who have the pleasure of traveling across the bridge will experience breathtaking vistas of the Pacific Ocean. Visitors who want to find out more about the history of the Golden Gate Bridge can do so at the San Francisco terminus Welcome Center.

One of the popular things to do in San Francisco is exploring Alcatraz. This historic site was a former federal prison that housed infamous criminals such as Machine Gun Kelly and Al Capone. The notoriety of the criminals in this maximum-security prison makes Alcatraz a much sought-after dark tourism attraction.

When many people think of San Francisco, wooden cable cars spring to mind. Cable cars were first established in San Francisco in the late 1800s, and this vibrant city is home to the last cable car system of its kind in the states. This makes a cable car ride a must during a visit to San Francisco. In fact, studies show that over 9 million tourists hop aboard a trolley every year. Riders can alight at various spots across town, including the Powell-Hyde Line at Powell street and Market street.

When it comes to shopping, fashionistas flock to Union Square. San Francisco’s shopping district features major department stores, such as Macy’s, Saks Fifth Avenue, and Bloomingdale’s. At Union Square, you can also browse through major designer boutiques like Louis Vuitton and Gucci. Once you have shopped until your heart’s content, you can catch a live performance at a nearby theatre or grab some food at one of the many cafes in the area.

Besides Union Square, there are plenty of other areas to sample delectable delights in the Golden City. With over 4,500 eateries, there is something for everyone in San Francisco. Foodies will enjoy visiting this city to try out dishes that were originally invented here, such as cioppino in 1905, chicken tetrazzini between 1908–1910, and even popsicles in 1908. San Francisco is also home to Chinatown, where you will find one of the largest and oldest Asian communities in North America. In San Francisco’s Chinatown, you can enjoy authentic dim sum, delightful egg tarts, and succulent Cantonese roast meats. 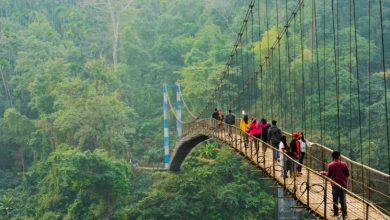 5 Amazing Adventure Sports You Should Not Miss in Northeast India

Thank you Aconcagua for this extraordinary experience 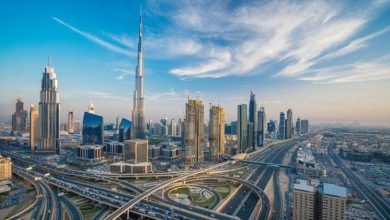 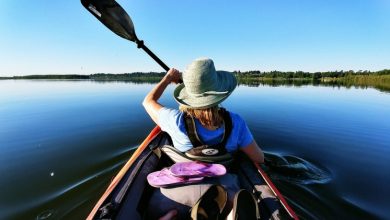