For a while now, mid-range smartphones have steadily become better and better, with some recent releases even putting a few flagships to shame with their astonishing price to performance ratio. Mid-range smartphones provide some of the best bang for the buck with most of them packing some decent specs that are more than sufficient for most users. Although it is nice to have a high-end smartphone with its numerous top-tier features and excellent design, these premier qualities can be comparable and even found on some mid-range smartphones that are twice as less expensive. Mid-range phones allow users to experience premium features and qualities without spending a fortune, which is why this article goes over the top reasons you might consider picking a mid-range phone over a flagship next time around.

Compared to flagship phones with the latest and quickest hardware and features for breezing through any task thrown at it, mid-range phones are just as capable of handling daily tasks like productivity, gaming, browsing, and photography without issue. Some mid-range phones include some handy features that the flagships decided to do away with like an integrated microSD slot and a dedicated audio jack. In essence, mid-range smartphones provide more than sufficient power and capabilities worthy of comparison to flagship models, and without the heavy price tag.

Mid-range smartphones like the Honor 50 12GB RAM offer some of the best value in terms of price to performance, which is why they provide some of the best value for money. Not only are mid-range phones significantly less expensive compared to flagship phones, but they also offer some fairly decent specs that go way beyond their listed price. For most users, great-valued smartphones are ideal choices for those looking to get a reliable phone without breaking the bank. Especially since smartphones tend to become obsolete in a few years, thousand-dollar phones are mostly impractical in the long term, making mid-range phones a better choice when saving money.

5G connectivity was mostly available on flagship devices until recently, when mid-range smartphones decided to start including this handy feature on their more affordable models. 5G connectivity became a major selling point among flagship phones, which was the main cause of the skyrocket in sales for high-end devices. Following the trend, 5G connectivity will eventually become more and more available on mid-range models, further increasing the value of these ‘flagship killers’. 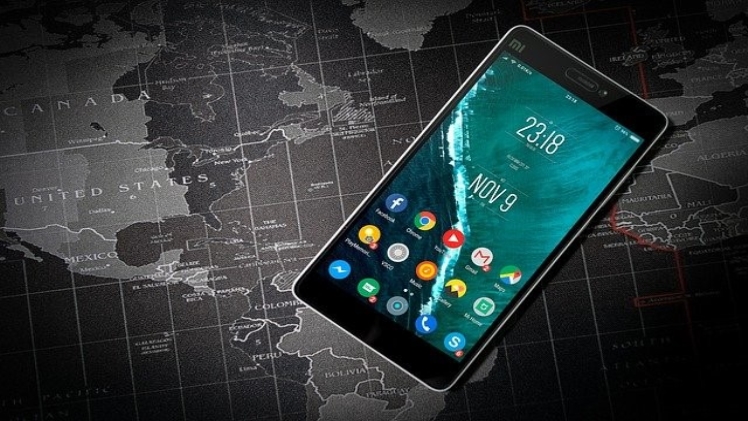 Cameras on Mid-range Smartphones are Next Level

The cameras on mid-range smartphones are on a level with those of the flagships’, with a very minimal difference when comparing their cameras. Although there may be some noticeable differences under specific lighting conditions, mid-range smartphones have mostly exhibited some impressively consistent visual quality that is well above its price point.

In recent years, mid-range smartphones have slowly but surely improved in design, with many mid-range models sporting premium builds from high-grade material. Unibody designs on mid-range smartphones include builds from all-aluminum, metal, or glass, which is similar to the build of most top-tier phones. Of course, the design includes trendy tech features like notch designs, curved displays, and high-refresh rates. Near-borderless displays were initially seen on high-end phones, and are now available in phones well below the mid-range category.

Although some flagship phones may come with more advanced updates and software support, mid-range phones offer much too great a value compared to top-tier models in terms of price to performance. Even in the long run, mid-range phones will only continue improving and seeing new levels of innovation, since most good phones eventually become cheaper and future affordable phones will become better. 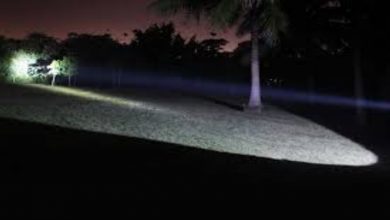 Things to consider while choosing a tactical lamp 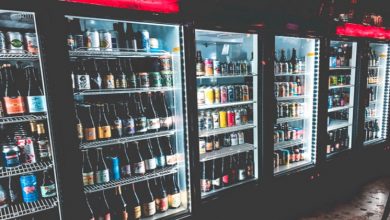 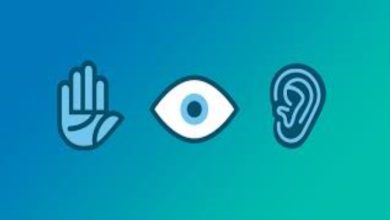 Why You Need to Pay Attention to Accessibility – accessiBe