3D technology can be used to design any three-dimensional object from a sketch or drawing. In order to build a 3D model, visualization and rendering programs, powerful computers, graphics tablets and other equipment are used.

As a result, the designer or animator receives the most realistic model of the object, which can be viewed from all sides. High quality projects are hard to distinguish from a photo.

Where is 3D modelling used?

Visualisation of buildings is carried out by architectural bureaus, design organisations which have set themselves the task of acquainting the customer with all the construction features of the future building.

Design companies are interested in creating interiors which demonstrate the aesthetic and functional qualities of an object and its surroundings.

Jewellers often use programs which allow them to make a sketch of a unique piece of jewellery.

Manufacturers of furniture use three-dimensional models to fill internet-catalogues, presentations.

Before a product enters the market, it passes through a modelling stage. It is much easier for the manufacturer to assemble any real product on the basis of a ready-made drawing.

Three-dimensional graphics are used in surgery and research. And with the help of 3D printing, prosthetic devices can be made.

Models for 3D Max allow any non-standard product or service to be promoted. The graphics create a spectacular demonstration.

The visualization of objects plays an important role in the realization of creative and business projects. It allows you to successfully communicate with customers, attract new customers and promising investments.

The main customers of models for 3D max are:

3D modeling plays a really important role in many areas of activity, which means it will remain in demand and develop. In addition to creating 3D models for specific projects, you can also sell 3D models. 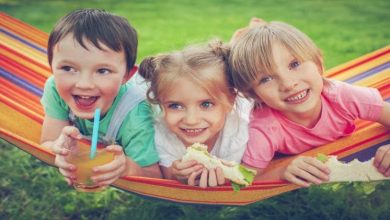 How to Hold on to Great Summer Memories 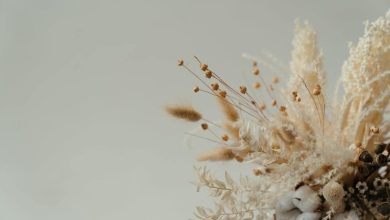 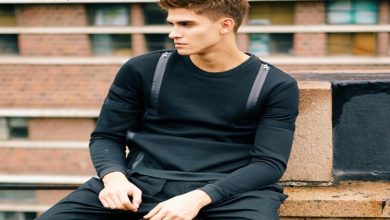 Look Cool and Smart in Sweatshirts