Sydney has been one of the world’s most expensive cities for decades, and that hasn’t changed in 2021. The city is home to a glorious coastline, stunning national parks, and the sunny lifestyle that the world envies.

Although the government has closed the borders since March 2021 and international migration into Sydney has halted, the city is still highly desirable to many international workers and Aussies from around the nation.

Despite the pandemic and economic downtown in the last 16 months, Sydney’s property prices have climbed throughout 2021. That is excellent news for homeowners but not the best news for people looking for new homes.

However, the media remains mixed on the future of the Sydney property market. Let’s take a deeper insight.

Sydney’s housing and aspects of the apartment market have increased in the last year. Sydney has one of Australia’s greatest apartment markets, and the city embraces family-suitable apartments as an alternative to houses.

These apartments offer a suitable alternative to the expensive houses in the eastern suburbs — such as Bondi and Coogee — where homes are often into the millions. Nonetheless, the prices of family-suitable apartments have increased in recent times.

Houses in Sydney have smashed record highs in June 2021 and have increased 15 percent in the financial year. Subsequently, this is the highest increase since 1988. Homeowners are currently selling the average Sydney home for $1.2 million, increasing by $1266 daily.

Homes in inner suburbs, such as Glebe, Potts Point, and Elizabeth Bay, have seen between 4-7 percent growth in the previous year.

There is a robust demand for houses in Sydney’s inner and middle-ring suburbs. As a result, during the second quarter of 2021, Sydney’s house values grew by an impressive 8.2 per cent.

Furthermore, real estate in NSW’s nearby larger regional areas, such as the South Coast, the Central Coast, Hunter Valley, and Wollongong, should perform well this year.

House prices in these areas should increase, along with houses and apartments in Sydney’s inner suburbs. However, apartments in high-rise towers in Sydney CBD are unlikely to see any growth in 2021.

In contrast, family-friendly apartments in Sydney’s middle-ring and inner suburbs remain a fantastic investment. Banks such as ANZ predicated Sydney homes would increase by 19 per cent in 2021. They still expect double-digit growth, despite ongoing winter lockdowns.

Despite the COVID-19 pandemic giving Australia its first recession for decades and the looming uncertainty around the coming years, the housing market remains robust. Almost all real estate looks promising apart from Sydney’s high-rise apartment market.

The city’s real estate market continues to grow, and houses and family-sized apartments in the inner and middle-ring suburbs should increase in 2021.

If you’re looking for advice on the Sydney real estate market, you can find expert guidance on Property values in Sydney. 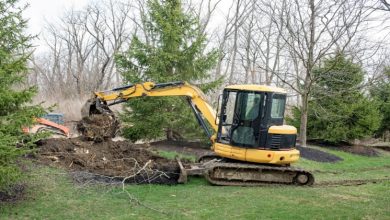 Tips To Remove Stubborn Tree Stump From Your Yard 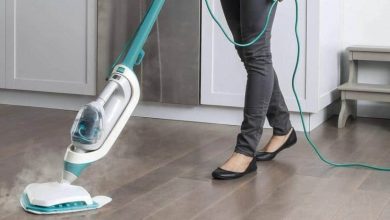 How to choose a steam mop for your floors? 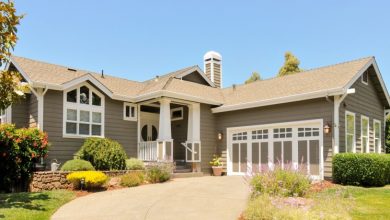 5 Easy Remodelling Tips For Your New Home This Summer