What is salt? The simplest definition of salt is the natural crystalline compound. It is NaCl, sodium chloride an important mineral component of seawater. Salt is used to season foods and also as a preservative. Studies show that there are about 1,400 uses of salt.

Salt is vital to life.

Humans and animals need it to maintain fluid balance and the muscular and nervous functions of the body. Too much or too little salt can cause serious malfunction of the body’s organs, leading to serious problems. Check our grinder salt range.

Generally speaking, salt can be divided into two categories; natural and man-made. Natural salts are extracted from seawater or salt mines. Those man-made are obtained by neutralization; A chemical reaction between acids and bases that results in salt and water. It is surprising to know that there are so many types of salts.

Himalayan salt is mined from Himalayan salt mines. Therefore the salt originally comes in large chunks. These huge chunks are cut into the desired shapes and sizes. For use in cooking, this salt is ground into coarse grains.

Black salt does not occur naturally. It is obtained after heating and mixing charcoal, herbs, and spices with Himalayan salt.

Himalayan pink salt is the purest salt on this planet. It contains up to 84 trace minerals that are extremely important and beneficial for the functioning of our bodies. This is what makes this salt a common favorite of the masses around the world.

On the other hand, the composition of black salt is similar to pink salt, as it is obtained after processing Himalayan salt.

Himalayan pink salt exists in its purest and most natural form, and this has been proven after lengthy studies and research.

One caution about black salt is that it is not always made from natural salt.

Himalayan pink salt is almost odorless. It has a less salty taste compared to other commercially available salts. This is probably due to the low sodium content and the presence of many trace minerals.

Black salt is processed into a flavorful salt that is widely used as a seasoning.

Uses and benefits of pink salt:

Pink salt and black salt are equally helpful. It is about one’s personal preference, which salt to adopt in daily life. Get your salt for grinder refill now! 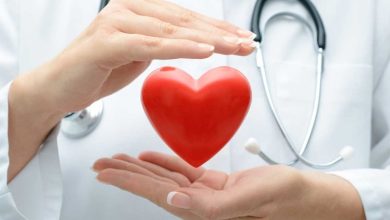 Everything You Need To Know About Women’s Heart Health 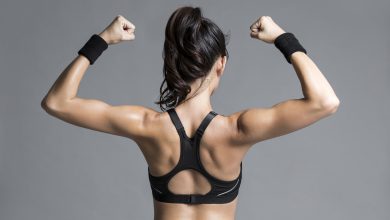 Tone up your muscles within hours and get a body goal 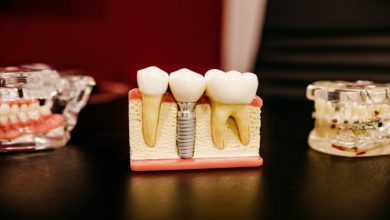 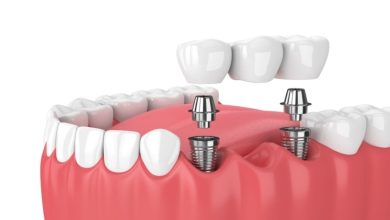