Preserving the beauty and resources of our natural landscapes is a global effort, and environmental experts from around the world have come together to advocate for the preservation of a vast natural landscape near Vancouver Island known as the Jervis Inlet. While final decisions and implementation are pending, advocates for preservation efforts have raised significant funds and coordinated efforts to name the southern half of Prince Louisa Inlet and its surrounding area as protected park land.

The inland British Columbia houses some of the world’s most pristine waters and cliffsides and is home to endangered species of birds and other animals. Included in the park proposal are plans for a national park and biosphere conservation area. The goal remains to eliminate development access in the area and preserve the archaeological and natural wonders in the area. The Jervis Inlet Conservation Initiative is one facet of a larger project on the Princess Louisa Inlet.

The Princess Louisa Inlet effort makes for a compelling narrative. The inlet houses a rainforest, just northwest of Vancouver, which was originally part of the Shishalh Nation’s territory. Located on the Sunshine Coast, expansive coastlines are enhanced by the lush greenery, scenic waterfalls, and diverse wildlife. While the inlet does attract visitors, its location is more obscure than other tourist attractions in the region. Around 10,000 visitors make the trek to Princess Louisa Inlet each year.

In 1953, a miner by the name of James MacDonald turned his 18 hectares of land and cabin into a conservation space. Being the only home in the area, he could prevent development. Mr. MacDonald recognized the vitality and importance of the land, and he concentrated his efforts on preserving local flora and fauna. In 1964, his land became part of a larger preservation effort, the Marine Provincial Park, which includes 17.6 hectares and an additional 890 acres of land. While this secured the northern portion of the inlet, the southern end would remain exposed to potential development.

In answer to the threat of development, British Columbia Parks created its charitable arm—the BC Parks Foundation. Members began negotiating with landowners on the southern part of the inlet, and it was soon determined that the best way forward was to create a collective of donors who could raise the $3 million required to purchase the land. The international media was alerted, and enhanced by word of mouth, advocacy efforts, and social media campaigns, the project grew in scope.

Over the following months, donations ranging in scope from $5 to $500,000 were given to support the BC Foundation in its preservation efforts. Once the $3 million was raised, the pieces began to fall into place regarding project management, land-use planning, and serious discussion with both the Canadian government and Shishalh Nation. These expansive efforts dovetailed with other preservation efforts. Enter the Jervis Inlet Conservation Project, a bid to create a national park and create a biosphere.

An advocacy group called the Friends of Caren led the charge in presenting two proposals for conservation, both covering parts of the Sechelt Peninsula. The plans vary in their inclusion of Squamish Nation territory. Peter J Jones of Manitoba, is a leader in the Friends of Caren Environmental Protection Group, bringing his background in nutritional science and education to the cause.

“This once-in-a-lifetime effort to secure the land will protect wildlife, preserve old growth forests, and provide protections to the sacred land and culture of indigenous tribes from the area,” said Dr. Jones. “Preservation must embrace all aspects of a space, and the Friends of Caren has worked diligently to ensure the wildlife, the lands, and the cultural elements are considered in our plans to create a conservation area.”

Land-use planners are taking to heart the importance of protecting cultural lands of the Squamish and Shishalh tribes while bringing renewed preservation efforts to the ancient forests and endangered animal species native to the area. The protected designations of the proposed biosphere would also benefit the waterways.

The initial project draft is expected in 2023, and the Friends of Caren group will present its findings to government officials and the public in the summer of 2022, informing the final management plan with its data. Looking back to their initial preservation efforts for the inlet in 2012, the Friends of Caren members understand the reward of a well-presented plan and the persistence and passion to advocate for it. 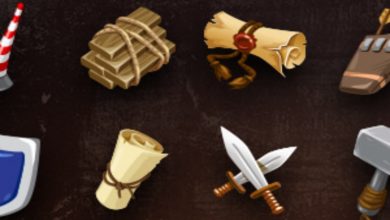 5 Most Expensive OSRS Items This 2021 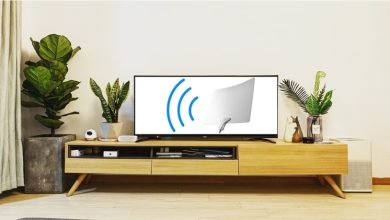 How to Boost TV Signal and Enjoy the Uninterrupted Reception 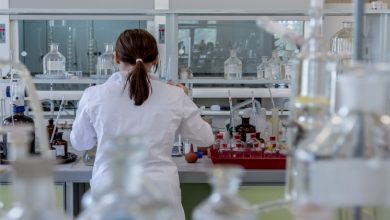 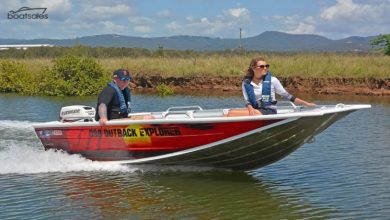