Skins lend a wonderful feeling of variety to the game. Can you imagine fighting against other characters who look all the same? You can never be sure if that player was one who got away or someone new. Also, it’s boring to see all the same characters round after round. Plus, it’s a badge of honor to get certain skins on your Fortnite account.

Here are the best-rated Fortnite skins as of July 2021. Of course, with new ones getting added every update, rankings in the future are sure to be different.

Midas was introduced back in Chapter 2, Season 2. Players could unlock him by reaching level 100 in the Battle Pass. He has GHOST, SHADOW, and Golden Agent variations. As a character, he’s the most likely leader of E.G.O. and a double agent for the former and A.L.T.E.R.

After a series of events, from switching allegiances to getting attacked by a loot shark, he meets up with Marigold and is preparing for something. He also appears in Cosmic Summer as Midsummer Midas. Another skin related to him is Midas Rex, who has a full suit of power armor.

Jules is the daughter of Midas and she absolutely hates being in her father’s shadow. As proof of that, she became an inventor and mechanic instead. She was once part of The Authority, though she has defected, along with the SHADOW Henchmen.

At any rate, Beach Jules is the summer version of the skin. It costs 1,200 V-Bucks in the Fortnite item shop. She now wears a crop-top, short shorts, and sandals. Plus, she dyed her hair pink.

Drift is one of the coolest skins in the game. As the skin levels up, it changes. Its final form is a fully masked, glowy, jacket-wearing character, and it is so cool. Drift was a reward from a past Battle Pass, so it’s unknown if new players can get him again.

As a character, he seems to be a normal citizen of the ‘real-world’ sucked into the game through a rift. He traveled with Brite Bomber, Rex, and Cuddle Team Leader, as well as their group, on a road trip across the island. The last thing known about him is joining Catalyst and Vi to form the Fox Clan.

Like Drift, Lynx is one of those progressive skins. From a cat-eared cap to a full catsuit, you can’t deny this skin deserves a spot on this list. Players can get it through the Season 7 Battle Pass.

She doesn’t have much involvement in the events of anything, though she can be spotted at times. Interestingly, there’s a golden statue of her in The Agency, specifically in Midas’ room while it existed. She has a sister, Alli, and her real name might be Kassandra, based on her Save The World counterpart.

Catalyst is the female alternate timeline counterpart of Drift. As such, she shares a majority of traits with the latter. There are also stages you can pick for this skin, from the default to wearing a hoodie, an overcoat, or being overcharged.

Her current status is unknown, but she was last seen with Drift as they chased after Vi.

With constant updates and additional content, pretty soon there could be other skins that will rise to the top of this ranking. We never know what the future has in store. Of course, rankings like this can be quite subjective, so don’t feel bad if your favorite skin isn’t counted. This may be a general preference, but you can still have your own favorites.

Since a majority of the Fortnite skins above come from Battle Pass rewards, you can’t find these skins on the Fortnite item shop. You either have to wait until it becomes available or buy a Fortnite account for sale that already has those skins. Otherwise, you’ll just have to live and play without these cool skins.

Other Fortnite skins that almost made the cut are Calamity, John Wick (or Reaper), Astro Jack, Harley Quinn, and Psylocke. Midsummer Midas, despite being a hot topic, is only at 11th place. Who knows when it’ll reach the popularity of his original version? It could be soon, as many players have been talking about it. After all, Beach Jules was released at the same time and it reached 2nd place right at the start.

Anyway, keep on enjoying Fortnite, and have fun with your favorite Fortnite skins! 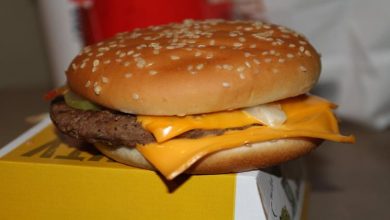 What’s Bigger than a Quarter Pounder with Cheese? 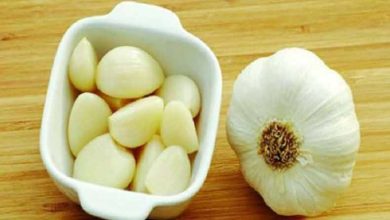 In fact, Garlic from china is safe 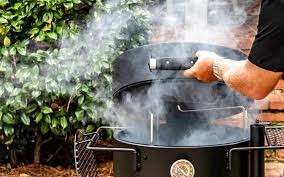 How to Buy a Gas Smoker 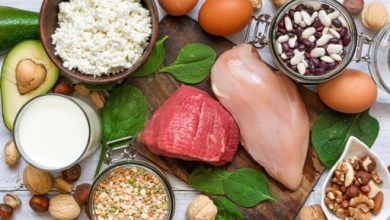 The Nutrition Facts Within Geelong Seafood