Researchers have been spending enough time evaluating how things work and what happens when things don’t work in a marriage. As long as the dissolution of marriages is concerned, legal experts and professionals have decided that there are several risk factors that lead to a divorce.

Though there is a chance of hiring a divorce attorney in Columbus, Ohio who can help you with a divorce, shouldn’t you try to avoid the risk factors that lead to a divorce? Let’s check out a few red flags to stay aware of in a marriage.

Most common red flags to stay away from in a marriage

Here are a few red flags that can save you thousands of dollars on a divorce and a broken marriage.

Two of the most common reasons behind a divorce are lack of commitment or cheating by both the spouses or one of them. You’ll be rather surprised to know that these two reasons account for 75% of all divorces.

In case you were born and brought up in a household where your parents too got divorced, you will most likely be more open to filing a divorce. The same is also true for your spouse. Researchers believe that genetically-linked characteristic traits like neuroticism and impulsivity can be transferred to offsprings.

In case you’re a big drinker but your spouse isn’t, this can lead to issues between the two. According to a research done by University of Buffalo where they researched couples who didn’t drink heavily and couples who were both drinkers. The research found out that the couples with mismatched drinking habits were the ones that got divorced even before their 10th anniversary. The number was less as compared to couples with similar drinking habits.

You may feel that you already understand the comfort level of living together and this would help you do away with any further hurdles of moving in with the same person after marriage. However, things are different in reality. It has been found out that couples who lived together much before they got hitched had higher rates of divorce.

Researchers also reveal that couples who married each other after giving birth to a baby or having a baby within their first anniversary are more prone to divorcing each other. Couples that get married first and wait for a longer time to bring in children to their lives are more secured.

So, if you can keep the red flags away from your life, you can possibly avoid calling your marriage quits. Nevertheless, if nothing works, get a marriage counselor to help you out. 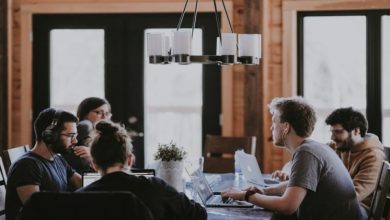 HOW TO STAND UP FOR YOURSELF IN THE OFFICE How Can You Find a Marijuana Lawyer in Oklahoma? 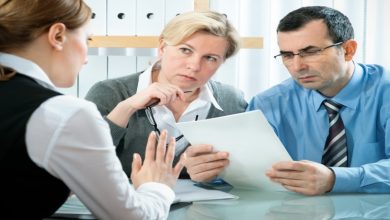 Questions To Ask Yourself When Preparing For Family Mediation 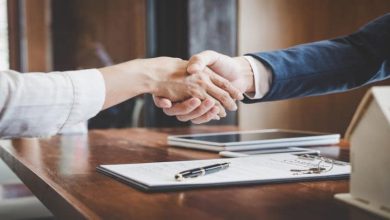 Tips For Negotiating Car Accident Settlement With The Insurance Company!