The evolution of marijuana and cannabis can be traced to the 60s. Those are the times of flower power and these times were a major turning point in the history of cannabis consumption. It is worth mentioning that cannabis has been popular since the 1960s and people who grew up around this time know a lot about weed smoking and the water pipes they use.

Without a doubt, the last couple of decades have witnessed several changes. The first is the imminent global legalization of weed consumption and the second is widespread in the use of cannabis derivatives.

The stigmatization associated with weed smoking is gradually lifting and more people are consuming the different variants of marijuana. Back in the 60s, folks smoked all cannabis variants. From seeds to buds and leaves and stems, they had it all even hand pipes made of glass.

Cannabis Medical Research in the 60s

The studies of cannabis have been on for centuries. However, a doctor in the 60s made the major discoveries that launched the robust research taking place today. A professor at the Hebrew University of Jerusalem, Dr. Raphael Mechoulam discovered THC, also known as delta-9-tetrahydrocannabinol in cannabis in 1964.

His team went ahead to conduct extensive research into metabolites and cannabinoids and they discovered CBD or cannabidiol in weed. They also found the existence of the endocannabinoid system of the human body and the naturally occurring endogenous cannabinoids, 2-Arachidonoylgycerol or 2-AG, and anandamide.

Thanks to these extensive studies, the world now knows that CBD, THC, and other cannabinoids have different effects on individuals. The human body produces its receptors and compounds, which are called phytocannabinoids or endo, very close to cannabis.

These compounds affect the function and processes of humans in different ways. These are undoubtedly significant discoveries in the world of medicine. Water pipes are often used to smoke these compounds.

Highlights of the 1960s Social Movement in Cannabis Consumption

The 1960s was a special era, thanks to the hippie culture of that time. The same culture also gave rise to the popularity of cannabis and the mainstream legitimacy of cannabis products in the world of medicine. For many, these were the days of marijuana when stoners could enjoy their recreational smoking without stress.

However, the freedom was later transformed into political activism and cannabis consumption became a rejected norm in the society. Non-smokers and society began to stereotype stoners and weed was demonized. But from that water pipes were born.

Television and films also played significant roles in this demonizing propaganda, with stoners painted as jobless, careless, and stupid. Stoners were portrayed in movies as mindless, dirty, and lazy, and calling someone a pothead was regarded as a big insult.

The government of the United States used various tactics to scare stoners and would-be stoners. One of such tactics was to penalize first-time marijuana-related offenders with fines of up to $20,000 and up to a decade in jail. Interestingly, folks back then ignored the tactics and continued smoking marijuana uninhibited.

The fact that it was illegal was a strong attraction for youngsters back then as they also began to explore the novel of weed consumption. It is worth mentioning that the 60s were the time that stoners pushed for the social acceptance of cannabis use.

In the world today, marijuana culture integrates social consumption. However, without the 60s flower power, the legalization of cannabis today would not have been possible. 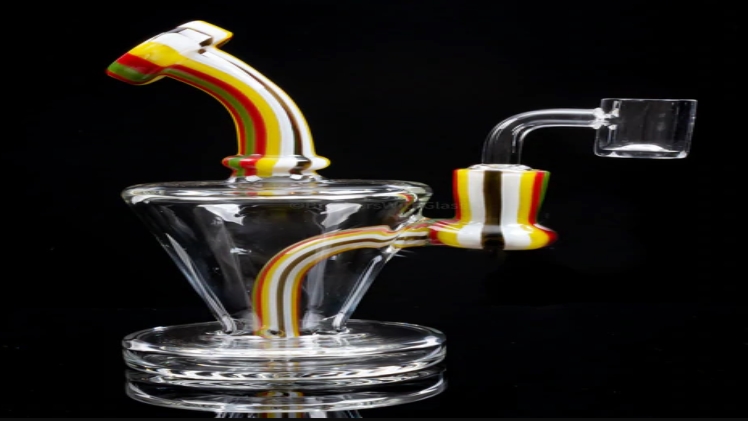 The potency of Cannabis in the 1960s

The potency of marijuana has been getting stronger since the 60s even more so with the invention of the water pipe. The herb today is not what it used to be and THC plays a significant role in all of this. In the 60s, marijuana products came into the country through different illegal sources from outside, especially from Columbia.

The National Institute of Drug Abuse mentioned that the THC levels of cannabis had been gradually increasing as breeders manipulate environmental and growing conditions to increase the potency. Additionally, different strains have been crossed.

Also, the duration of the journey between the growers and consumers was quite long in the 1960s, which means the THC levels would have decreased due to oxidation before it got to the final consumer. Back in the 60s and 70s, there were only a few strains, which means stones have access to a limited variety, and most of them are imported.

The THC levels back then were used to measure about 5% and if you are lucky, you can get a 10% worth of THC level. However, the THC levels in cannabis products are thrice this percentage today. The average potency of THC in marijuana products measures about 20% in most strains.

Some of these products measure as high as 30%. In other words, today’s marijuana is much stronger than what it had in 1960.

Tracing the journey of cannabis consumption since the 1960s, we can confidently say that the future of marijuana is bright. Today, weed is more potent than what they had in the 60s. Not only that, they also come in a wide variety of products and strains, more than the products available back then.

Stoners back then knew little about concentrates, edibles, and different other forms of marijuana. Although they were flower and herb experts, the new generation has more options. That is not all; the legalization of cannabis consumption is also spreading across states and countries.

With the development of new strains still going on, stoners have thousands of strains to explore today. Farmers are growing, processing, and distributing cannabis domestically and do not have to wait for products to be imported.

Thanks to new technologies, extracting cannabis into different concentrates has become easier with extracted products coming out more potent. Today, knowledge is becoming more widespread. There is an abundance of isolates, broad-spectrum, and full-spectrum extracts. All these have their unique therapeutic and medical applications in our world today.

The history of cannabis consumption and the current legalization of recreational consumption of marijuana cannot be told without reference to the 1960s. The 60s played significant roles in what the cannabis industry is today. Although they had access to limited product varieties compared to what we have today, they still affected the growing acceptance of cannabis products in the world today. 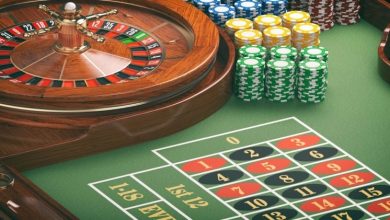 Using a Toto Site to Find a Trusted Online Casino 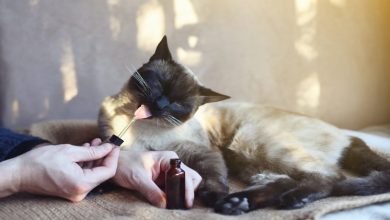 A Guide for Using CBD oil for Cat Pain Relief 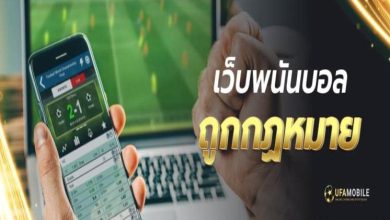 Get Started on Winning at Ufabet: The Basics of Sports Betting 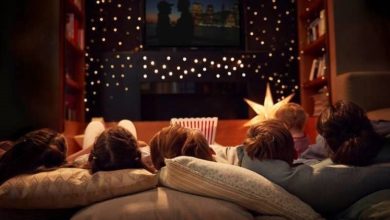 Picking A Movie For Your Family Viewing Night