Regulators worldwide have launched massive crackdowns on cryptocurrencies. At the same time, giant tech firms have taken an interest in this blockchain technology. These scenarios can make it hard for you to form an opinion on whether to invest in bitcoin or not.

The value of bitcoins reached major highs at the beginning of this year, but it’s slowly taking downward traction just like other cryptocurrencies.

Here’s what to know before investing in these cryptocurrencies.

1. You Need a Strategy Before You Can Invest in Bitcoin

Prudent investors formulate thorough investment plans before trading at the stock market. They do so to create solid portfolios they can hold for the long term. Investors engage in this practice because they understand the investments’ higher returns in the future.

Before investing in cryptocurrency, you’ll need to determine in advance how long you plan to hold them. If you believe in the potential of bitcoins, then it’s better to buy them in the long run. Cryptocurrencies will increase in value if they withstand the test of time, so you’ll have a profit guarantee.

It’s possible to create wealth out of holding and trading in bitcoins for the short term. However, this is very risky since the value of bitcoin keeps fluctuating right now.

Bitcoins will suit you if you are the kind who likes quick access to liquid cash. There are numerous trading platforms for bitcoins worldwide that make it easier to convert them into cash. Bitcoin is also tradeable for other assets like gold.

The higher liquidity of bitcoins makes them attractive investments for people looking to make short-term profits. Aside from liquidity, you can read more about how bitcoin works at ByteFederal.

3. Hacking Threats Are Real With Bitcoins

Cryptocurrency payments are a relatively new concept for businesses and their clients alike. Only a few merchants accept bitcoins as a form of payment as of now. If you invest in them, make sure to spare enough cash for making purchases from shops that don’t use cryptocurrencies.

Most jurisdictions around the world don’t recognize bitcoins as a form of legal tender. One of the reasons for this view is the destruction to our environment that results from bitcoin mining. There are also concerns that bitcoins facilitate money laundering.

How to Invest in Bitcoin

Investing in cryptocurrencies remains a nascent concept today. Nobody is sure whether cryptocurrencies will be there tomorrow, despite the signs being positive. If they are successful, then people who’ve invested already stand to gain a lot.

Use only a portion of your resources that you’ll be comfortable losing to invest in bitcoin. This will assist you to speculate on the cryptocurrency as you cushion yourself from potential losses. 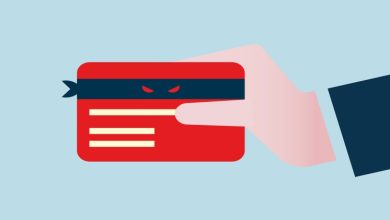 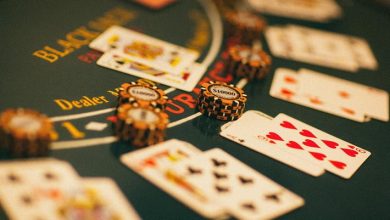 F2movies How to Watch and Download Movies – Full Guidance