Sharmin Sultana Sumi, mostly known as Sumi, is one of the most popular playback singers, vocalists, and songwriters in Bangladesh. She is the founder of a very famous band, Chirkutt. Now, she is a bright star in the singing industry in Bangladesh. She has an extraordinary voice and talent for lyrics writing. She has already sung for many popular movies and given us many great songs. 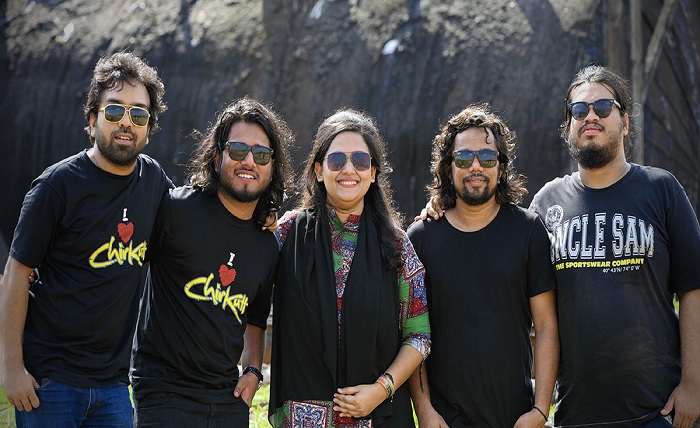 Sharmin Sultana Sumi is one of the finest singers and songwriters of our country. She was born in Khulna and spent her early life there. But later, she moved to Dhaka to continue her studies. She is a very bright student and completed her graduation from Dhaka University, which is the best public university in Bangladesh, and it proves that she is a very bright and intelligent student. However, she was very passionate about singing from an early age, and her voice is too good. Furthermore, she has very creative about songs and lyrics, and we can see that by hearing songs. 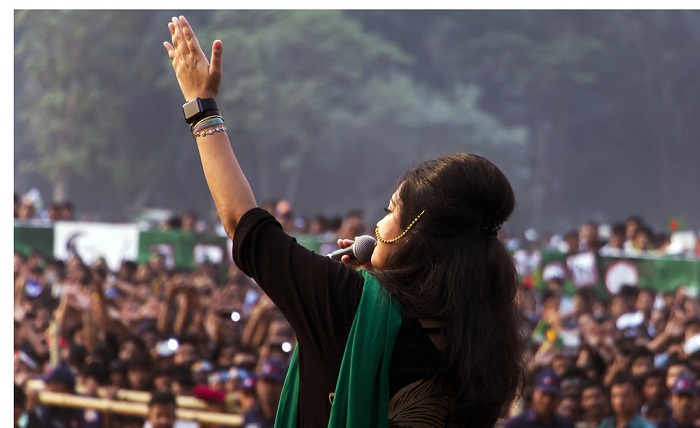 As I said earlier, Sharmin Sultana Sumi is one of the finest vocalists and songwriters of our country. She has a bright future in this field, and it is all thanks to her extraordinary voice and talent for songwriting. Now, Sumi is the founding member of a very popular band, Chirkutt, and she formed this band in 2002. She is the main vocalist of this band. At the same time, she is also the composer and writer of most of the songs of this band.

Sumi hasn’t stopped just serving to her band. Her talent is beyond measure, and she served as lyrics and music writer for other artists as well. In the meantime, Sumi is an excellent playback singer, and she is well-known for her playback singing on an extraordinary film Aynabaji. However, Sumi also gave tribute through a tribute song to the late Zeheen Ahmed, a heavy metal guitarist who died in 2017.

Sumi is also known for writing a very popular and excellent song, “Dhire Dhire,” for great singers like Nancy and Habib, and that song gained more than 2 million views on YouTube. Moreover, she has a very excellent career, and it is just the start because she has many projects that her fans will see in the near future. 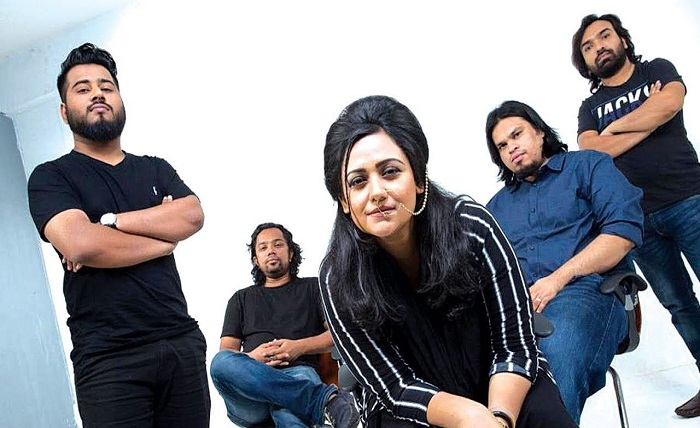 Sumi has just started her professional career as a singer, but she already made her singing appearance on lots of famous and great songs. Now, she sang the song “Duniya” in the movie “Aynabaji” in 2016. In the same year, she also sang a popular song, “Valo Thaka Mondo Thaka,” for the movie “Ice Cream.” In 2017, she sang the song “Ahare Jibon” for the movie named “Doob,” and this song was nominated for Best Lyrics, and Sumi was nominated for Best Female Singer for 3rd East Filmfare Award. In that year, she also served as a playback singer in the movie “Voyonkor Sundor” and sang “Ei Shohore Kaktao Jene Geche,” and that is a famous song too. 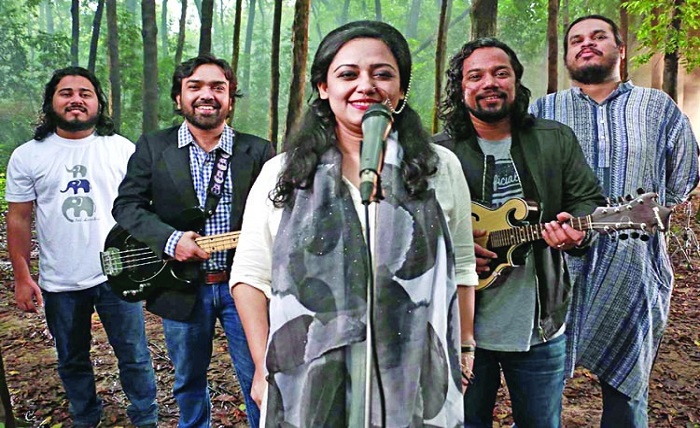 Sumi is a very popular singer and has an extraordinary voice that has brought her many awards and achievements in her career. Now, Sumi has received Anannya Top Ten Awards from the Bangla Academy. This award was given to the top 10 great singers, including Sumi by Anannya Magazine, on behalf of Bangla Academy, and this award represents a great contribution to society, and Sumi deserves it since she has given us lots of great and excellent songs. 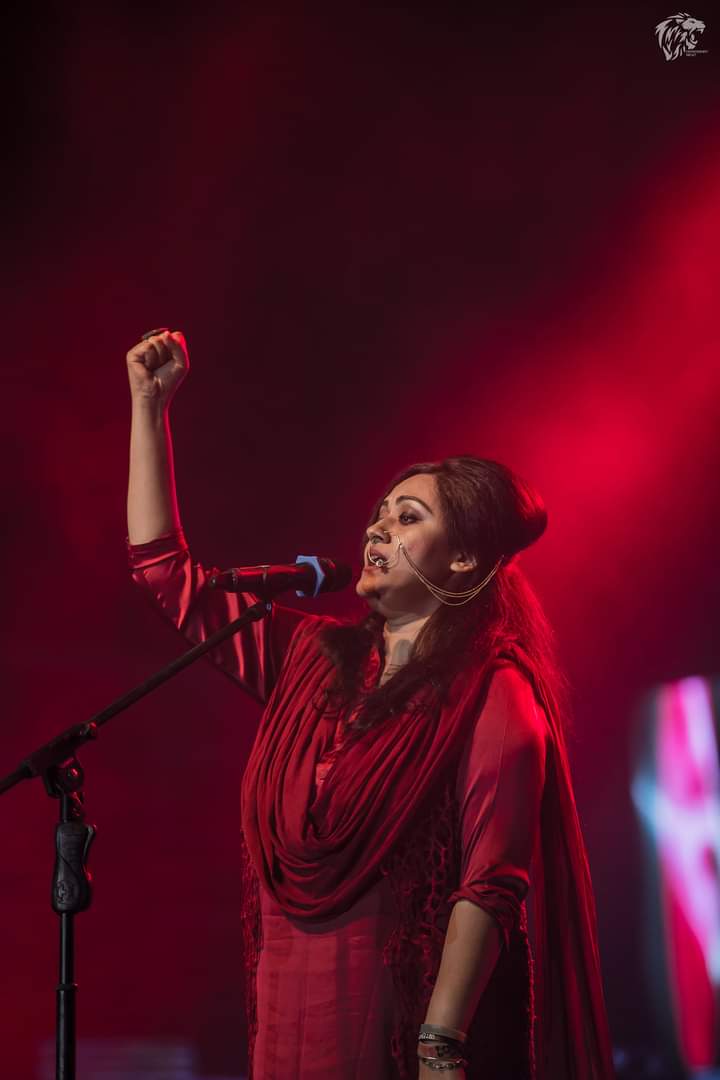 Another achievement of Sumi is the nominations for Best Playback Singer and Best Lyrics from the 3rd Filmfare Awards East. And, these are just the beginnings of her achievements and awards, and she will receive more in the future because she has a great voice and talent.

Sumi is very passionate about her singing and songwriting, and it will lead her to great success. She has many ongoing projects that we will see in the near future. Her fans can follow her in verified Facebook account for all upcoming updates. 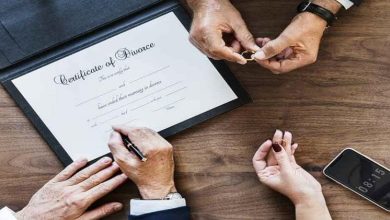 Agreements of Separation and Parenting 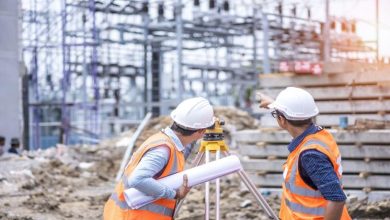 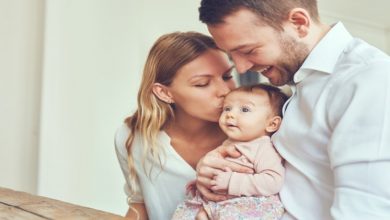 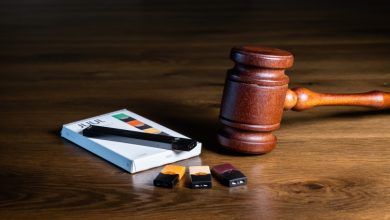 Juul Lawsuit: When should you sue Juul?