When you open your taps at home you expect clean, clear, freshwater to flow out. What happens if what flows out is actually brown, rusty and accompanied by a metallic smell?

You’re more than likely dealing with rusty water pipes. The first thing you’re most likely to do is to call a plumber Sippy Downs and other Australian cities rely on to keep water flowing smoothly.

Dealing With the Rust Issue

How serious is rust in your water? Will it have an adverse effect on your health? Can you run rusty water through your appliances? Keep reading to get some insight into what you should do about the rust issue!

Can the Rusty Water be Used?

Opening the taps in your home and having dirty, rusty water coming out can leave you wondering if you can use that water. You’ll be relieved to know that the rust in the water pipes won’t have any ill effects on your health. For the most part, opening the tap and letting the tap run for a few minutes usually clears up the rust.

To avoid wasting water, place a bucket under the tap that you’ve opened to clear the water. Use this water in the garden to avoid it just being flushed down the drain. Letting the tap run for a few minutes will result in more clear water which you can use until the plumber arrives.

What Causes Water Pipes to Rust?

Knowing what caused the rust problem will help you decide on the best course of action to rectify the situation. Some of the more common causes of rust in water pipes include:

What Will a Plumber Do to Fix Rusty Pipes?

The first thing your plumber will do is determine if the problem is stemming from your own plumbing or the water mains. This is a simple test done by letting your hot water tap run for a few minutes.

The plumbers will check the colour and odour of the water. The same will be done with the cold water. Ensure that a bucket is placed under all the taps tested to prevent excessive wastage.

You should avoid using any appliances that use water when you have a rust problem. Water with signs of rust contain high amounts of iron and could damage the components of your washing machine or dishwasher. Do the bare minimum with these appliances until the plumber arrives.

Can You Wash Dishes with Rust Water?

You might not want to waste the water you’re letting run out of the tap during your rust test. Can you use it to wash your dishes? Most dishes and glasses shouldn’t be affected by the low quantities of rust in the water. If it seems like an excessive amount of rust, lighter items could become stained.

Will Rust Water Damage my Plants?

Essentially, rust is simply iron oxide. This on its own doesn’t harm your body or plants. Since the rust isn’t soluble there will be no harm to your plants or grass. And, as we’ve mentioned before, it’s a great way to not waste the water that’s been let out of the taps during testing and clearing!

Can You Drink Water with Rust in It?

If the offending water happens to be in the kitchen, you might be wondering if you can drink from those taps. While the colour and smell of the water might look awful and dirty, the reality is, the water won’t cause immediate harm if ingested.

A common joke among some plumbers is that you can’t have too much iron therefore the water is quite safe to drink! We recommend checking your other taps for clean water and not drinking water that contains rust.

If all the taps are displaying the same problem, it might be a good idea to drink bottled water until the plumber sorts out the problem. This will prevent you or your family from ingesting water containing harmful particles.

It’s wise to phone your plumber at the first sight of rust in your water. This will ensure that you get to the bottom of the problem before it escalates. Avoid using rust water in your appliances to prevent additional damage. And be sure to ask your plumber for additional tips on keeping rust out of your pipes! 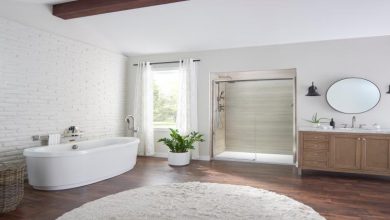 How Long Does Bathroom Renovation take? 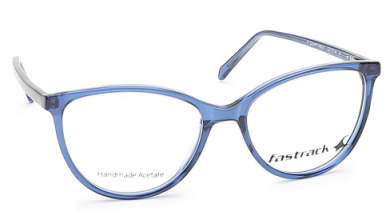 Make Your Summers Memorable With These Cat Eyeglasses 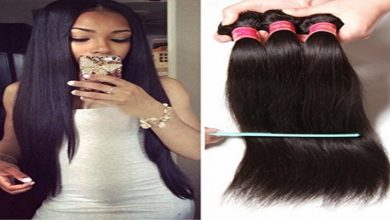 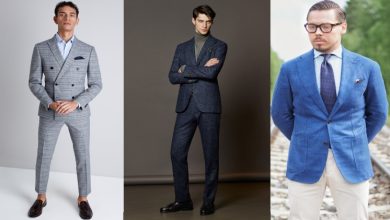 Look smart and sharp at work with elegant church suits