Paul Inouye is a career investment banker with extensive experience in mergers and acquisitions. Despite the pandemic and its impact on the global economy, tech M&A deals have gotten bigger and grabbed more headlines. So far, 2022 shows no signs of slowing down. Driven by anything from finding new profit pools to competing in addressing key competitive offerings and solutions, strategic buyers continue to be active in the m&a market. Moreover, financial buyers have added a relatively more recent but extremely active and aggressive tech m&a buyer.

Inouye comments on what’s already happened and what’s likely to happen in the future.

Before regulations become even more restrictive, executives are expected to try to complete mergers under the wire. In terms of deal size, the numbers are not expected to fall. In fact, Deloitte’s 2022 Future of M&A Trends Survey found that 92% of all 1,300 respondents said that they expected deal size to either stay the same or increase.

Regulation has also been a driver of M&A deals, with an increased focus on environmental, social, and governance issues leading to more transactions.

Paul Inouye says that the challenges and opportunities evolve faster than even the most experienced executives can keep up. Attitudes and opinions of government officials, regulators, and the general public can also change, and this can affect legislation faster than many realize. With nearly 70% taking more of an interest in international mergers and acquisitions, that complexity is only going to get murkier in 2022.

The Importance of Transformation

The increase in M&As is sparked by a number of factors, though 63% of respondents in the survey pinned it down to digital transformation and automation. The success of these deals begins and ends with how employees and processes can transition, an undertaking that not everyone recognizes for the task that it is.

There are many business issues to consider in a single M&A transaction, and there are a lot of details to get right. Inouye says there’s some room for error, but leadership has to be careful about what they judge to be a minor mistake. Pre-close planning and post-closing integration and implementation are all factors that influence whether a company can deliver on the strategy it undertakes on a transaction. Failure to execute on them can be the downfall of the strategic merit of a transaction that is part of an otherwise well-thought-through strategy.

Paul Inouye says that the pandemic’s influence is undeniable in his profession. The pandemic has prompted some degree of challenges for nearly all companies, and the effects aren’t likely to dissipate as case counts dip.

Paul Inouye says that as tragic as the pandemic has been in terms of its toll on the loss of human life, it has also had a huge impact on driving the current M&A market, and its impact is likely to last for several years to come. 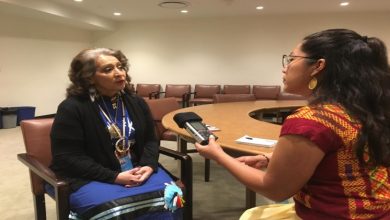 Stand up in the future? 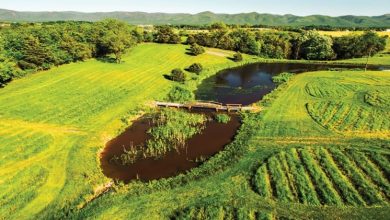 Ways to Have an Eco-Friendly Funeral 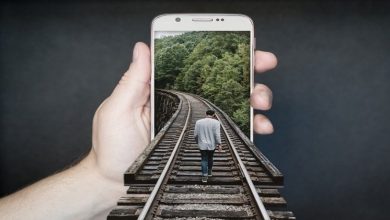