Poetry is a topic we have always been well acquainted with. We know that it means the lines written in verse format that rhyme to the readers. But very few of us might be knowing about the types of poetry we are going to deal with below.

Oral poetry and performance poetry are two such types. Oral poetry is also known as oral formulaic poetry. As the name suggests, the poetry is composed and transmitted by the people who sing or recite it wherever they go.

In the ancient types, such recitation was usually done with the accompaniment of an instrument like harp or drum or any other such musical instrument. Although oral poetry traces its origin to an era long back, yet it continues to flourish even today, among the populations that are not so well-versed in reading and writing.

What is more fascinating is that there is no fixed version of such an oral composition because each performer tends to bring it out differently, in their own specific manner.

One may also witness the difference between one performance and the other performance by the same performer. To serve the purpose of improvisation of a narrative or song on a given theme, these poems incorporate verbal formulas like set words, refrains, word patterns, as well as set pieces of description.

This also helps to recall and repeat a poem being learned from someone else, although often with some variations in the narration. Thus, one needs to note down these points in order to gain assignment help on the topic.

Oral poetry includes both narrative forms and lyric forms. The process of collection and publication of these oral ballads and songs has been going on since the eighteenth century.

But the 1930s was the decade when the systematic analysis of oral-formulaic poetry in its origins and early renderings, began by the American scholar Milman Parry while he was on the field trips to Yugoslavia.

This was the place where he got everything he wanted because Yugoslavia was the last place in Europe where the custom of composing and transmitting oral poetry, especially those of heroic subjects on warfare, still survived.

This work by Parry was continued by Alfred B. Lord and other successors. They added by applying the principles of this contemporary oral poetry retrospectively to the analysis of the constitution of the Homeric epics, the old Chanson de Roland, the Anglo-Saxon Beowulf, and other such epic poems, which although now have a properly written form but had originated and developed as oral-formulaic poetry.

Research paper writings into the oral literary performances are also being formed in Asia, Africa, and other such parts of the world where the ancient tradition still maintains its vitality.

Walter J. Ong analyses the effects of the shift from the oral to the written and print culture, on literary compositions. Limerick is a form of oral poetry which has been practiced since ages.

The name is derived from a convivial song of the past, which talks about Limerick as a country in Ireland. It has a rhyme scheme of aabba and consists of a single five-line stanza in an anapestic meter.

The third and the fourth line are shortened from three feet to two feet. You may have seen that some limericks are decorous while others are ribald.

Along with this oral tradition of poetry, poetry primarily composed for printing, has also seen development since the seventeenth century. As oral poetry developed over the years and was revived in front of an audience in a number of modes, one of them also involved extemporizing the poem while the performance was going on.

Thus, these compositions can at best be accounted as the first widespread and sustained revival of oral poetry since the beginning of print culture in the fifteenth century.

Earlier when such culture was not in existence, oral culture had an immense control over the literary world. Later Johannesburg Printing Press gave way to print culture.

The 1960s was a rebellious decade when poetry happenings were an integral part of the countercultural scene. These performance poetries were the public recitations to the accompaniment of music.

After some time, other marginalized groups produced similar performances in an urban environment and usually before an audience who regarded poetry in print as elite and academic.

In the 1980s, poetry slam emerged. Such poetry was in the form of competition in which rival poets were set a time limit and then scored for their oral productions by members of the audience. At such events the poetry was marked with succinctness, emphatic rhythms, hipness and clarity.

In contemporary times, we see that rap and hip-hop are the most widely practiced forms of performance poetry. The latter was usually marked as a cultural movement among the African American youths that originated in New York and was marked by distinctive clothing, break dancing, graffiti, and music, especially rap.

The verbal component consists of hard-driving four-stress lines with a variable number of intervening syllables and of varying sequential rhymes, usually having a frequent use of partial and forced rhymes.

The verb rap is used as a slang for talking and this verse is spoken in a heavily stressed beat, over the accompaniment of percussion, bass and other musical instruments.

During rapping, usually the accompaniment is punctuated by scratching, which is a sound made by the rotation of a phonograph record to and from, and by sampling which refers to the insertion of fragments of recorded music.

In the case of battle-rapping, also known as freestyling, rap verses are improvised during the performance itself, while there is a competition between the rival rappers. Also, the rapper’s distinction in this style, diversification, pace and voice quality is known as flow.

Therefore, this is all that we need to know about the origins and development of the oral poetry as well as the performance poetry and how are the two related. The information provided is sufficient enough to provide assignment help to the literature students struggling with research or assignment on the topic. 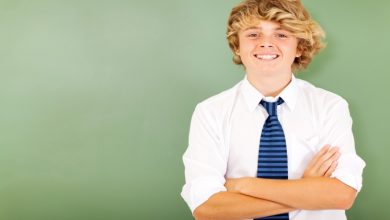 Survival Tips for the Onslaught of Homework and Exams 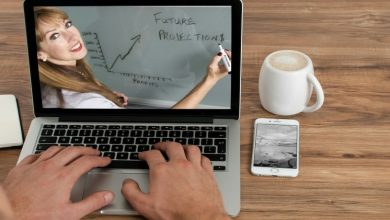 5 Steps to Success With Online Learning 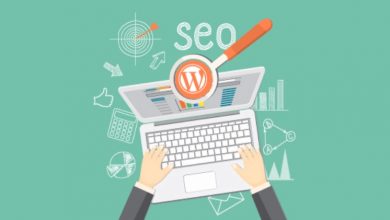 How to Write Optimized Content That Boosts Your Rankings 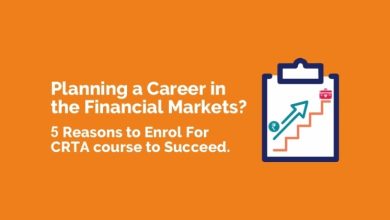 Planning a Career in the Financial Markets? 5 Reasons to Enrol For CRTA course to Succeed.