Ever since I was a child, I have loved traveling and thanks to my parents, they understand the value and meaning of a journey as they themselves are big travelers. I recently turned 21, and what can be a better gift than a sponsored solo traveling trip for a travel lover such as me? So, when my parents surprised me with this idea, I did not waste any time and immediately looked up solo trip packages on Thrillophilia. Then I found the perfect package which included both of those things, the Udaipur- Mount Abu package. The reviews of thrillophilia were so promising that I had to get my hands on this trip. Hence, I started my first ever solo trip to a dreamy place that holds great significance in the history of our country, a solo trip to Rajasthan.

My trip was 4 days and 3 nights at such an affordable price and thanks to Thrillophilia reviews, my parents were assured that I would be safe. The trip was everything it promised to be, it had all the elements which make Rajasthan a dreamland. I still cannot get over the views that I got from the Giri Shikhar, the highest peak in Rajasthan, and the peace and tranquility that was offered by the pristine lakes in Udaipur. And of course, the palaces and the roads took me back in time and made me feel like I was a part of the state’s rich history.

My first day was supposed to be low-key, but I had forgotten that low-key Rajasthan can be grand for us. I arrived at the designated place in the city of lakes, Udaipur, and from there I was transferred to my pre-booked hotel. After a tiring journey, I was asked to rest for a while, and then my trip officially began. First, I went to the Sajjangarh Fort where I was surprised at the beauty of the Hanging Garden as I took strolls around it. My next stop was Gulab Bagh, but I stopped and visited the beautiful and famous Lake Pichola and saw the Jagmandir. I witnessed various exotic animals at the zoo and got to know about a lot of roses from where I headed towards Fateh Sagar Lake. I spent the evening at the Udaipur local markets until I was too tired and ready to head back to my hotel and rest for the night.

My second day in Udaipur was everything I had been eagerly looking forward to as it included the mainstream sightseeing areas of Udaipur. My day started with a scrumptious breakfast at the hotel after which I went to the Sahelion-ki-Bari, which is famous for being a greenhouse for the girl friends of the princess after she got married to Maharana Sangram Singh. Then came the spot which I was the most excited about, the Udaipur City Palace. In the city palace, I was lost in the beauty of the grand architecture which was rich in colorful glass windows, mirrored walls, and Ivy doors, and spoke about history at every turn. Then, in the Fateh Sagar Palace, my breath was taken away by the display of the largest collection of crystals in the world at the Crystal Gallery which gave me so many royal stories of the past. During sunset, I was then headed to take the famous boat ride on the famous Pichola Lake where I attained peace and tranquility like no other place while taking in the view of the Royal Palace from the alluring waters of the lake. After such a fulfilling day, I then headed to my hotel to rest as I had a big day coming the next day.

The third day of my itinerary included the visit to Mount Abu, so I had to leave early after a hearty meal of breakfast at my hotel. I had to take the East-West Corridor Highway, the NH 27, which is known to be the longest highway in India. I was immediately checked in at my hotel on arriving at Mount Abu and had enough time to rest. Then I started my journey around the beautiful hill that started with the Dilwara Jain Temple, one of the most beautiful Jain Temples in India famous for its stunning architecture. I then visited the Achalgarh fort where I saw several ancient temples after which I headed towards the highest point in Rajasthan, the Guru Shikhar. The 360 degrees panoramic view was as stunning and breathtaking as the reviews of thrillophilia promised it would be. On my way back to the hotel I also got to witness the manmade crocodile breeding tank, Trevor’s Tank.

My fourth and last day in Rajasthan was pretty laid back as after the delicious breakfast at my hotel I went on a boat ride to Nakki Lake, but you can go for a hike at the nearby Toad Rock too. After checking out from my hotel in Mount Abu, I returned to Udaipur where I was dropped off directly at the station, where my solo trip to Rajasthan came to an end. In these four days, I learned a lot of things and made so many memories that I was taking home with a content smile on my face. 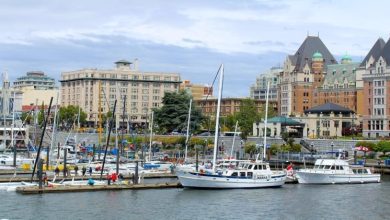 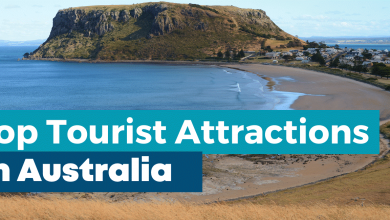 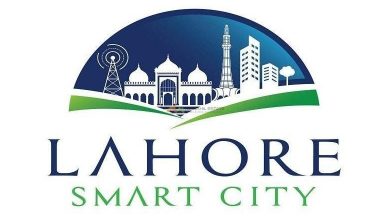 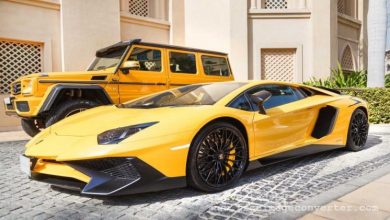 Essential Points to keep in mind before renting a luxury car in Dubai.