Card games have been around for a long time. They are very popular to this date and are played by people of every age group. One of the most popular card games ever is solitaire. Unlike the other card games that are considered fun when there are more than 3 players, solitaire can be played all by yourself. There are lots of ways you can play solitaire. Today, we will take a look at the most fun types of solitaire games that you can play. All you need is a deck of cards to enjoy them!

Klondike is perhaps the most popular solitaire variant out there. It is so popular and widely played that it is even simply referred to as “Solitaire”.

The rules for Klondike are simple. It utilizes the whole deck i.e., all 52 cards in order to play. Your goal is to arrange 13 cards of the suit in a careful sequence from Ace to King on empty areas that are called foundations. As the first card placed is Ace, you slowly build your way upwards.

The cards are dealt out in the game area called tableau. All the piles face downward except the last card in the pile. To reveal the upper cards, you have to build sequences, and drag the piles onto one another, or directly onto the foundation. A sequence on the tableau is built from King to Ace instead and with alternating colors. Players may take help from an extra pile that does not get used when the piles are dealt. This stockpile can be used by the player anytime in the game. Usually, a timer is involved when playing so you must be quick about creating the piles.

Klondike is a super addictive game that requires a lot of thinking and organizing. Winning a round feels super satisfying and you eventually find yourself playing another one. Klondike definitely tops the list by being one of the most fun types of solitaire games present.

Spider solitaire has existed for a long time and is liked by all fans of solitaire globally. The name comes from the 8 foundations you have to make that resemble spiders in the sense that they have 8 legs.

In order to play the game, you must have 2 decks to start. It starts by dealing 54 cards on the tableau. The cards are dealt in a specific way that creates 10 stacks on the table. All are face down except the lowest card.

Just like in Klondike, your main goal is to order the cards in an ascending order from Ace to King. One thing that makes Spider Solitaire different from Klondike is that there are no foundations. You also cannot remove the piles or the columns unless you create one full sequence for a suit in the correct order. You are only allowed to move piles if they follow the correct sequence in order to free up space. You win the game when you get rid of all the cards from table. To do that, you must assemble them in a given sequence and then remove them from the tableau.

FreeCell is a little advanced version of the solitaire games. It requires a lot of patience, thinking and can be very challenging but also enjoyable. It is very addictive, and it has a huge fan-following worldwide. I personally consider it to be one of the best and most fun type of solitaire games ever.

A FreeCell game is a lot similar to the Spider Solitaire. You are dealt a deck of cards that you must arrange in a proper sequence. The rules are a little bit different though. At the beginning of a game, the whole deck is distributed in 8 columns. All of the cards are put face up unlike in Spider Solitaire. Things already get interesting enough but there is more. There are 4 foundation piles where you have to create sequences of cards in an ascending order according to the suit. In addition to these foundation piles, there are 4 storage cells. These cells allow you to hold a single card from the bottom of any pile. All cards in the tableau are arranged alternatively and can be moved from one column to another.

FreeCell’s best feature is its storage cells. They really bring out creativity from players and force you to think. The game is also open from the start as you have all the information you need. Winning requires a lot of thinking and skill, so you cannot win by luck alone.

Peg solitaire is perhaps one of the most interesting way of playing solitaire. It is entirely different from the types we have discussed earlier. It has easy to learn rules and a simple way of playing but despite the simplicity, the game is pretty tough to beat.

Peg solitaires involves a board instead of a typical deck of cards like in other solitaire games. It is a single player game that involves movements of peg on the board with holes. The game begins with pegs placed over the whole board except the center where the hole is. The objective is to make a series of valid moves that will result in an empty board except for a single peg in the middle.

Rules for Peg Solitaire are very simple. You select a peg on the board and make it jump over another peg of your choice. As soon as you do that, the jumping peg will be removed from the board. The peg that you are moving can only jump over other pegs that are vertically or horizontally adjacent. Diagonal jumps are not allowed. You must also note that the peg can only make a jump if the resulting target hole is empty.

You can already guess from the rules how addictive the game sounds. It is very simple yet provides a challenging experience. It is very entertaining and can easily be included in the list of most fun solitaire games. I highly recommend this game if you are looking for a brain teaser.

All of these types of solitaire are available to play free at Coolmath Games by following this link: There is also a free online Peg Solitaire version that you can play here anytime: https://www.coolmathgames.com/0-solitaire 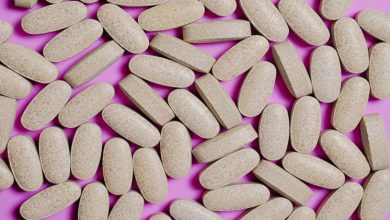 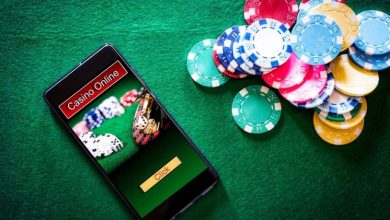 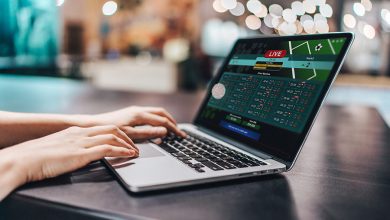 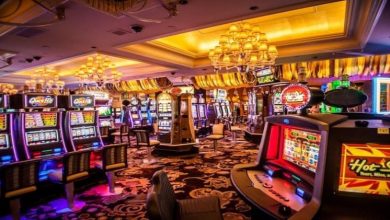 How the rise of online casinos influence the casino real estate market?