The face of communication is constantly changing as technology makes more and more breakthroughs. From the telephone to the cell phone to the internet, things have changed a lot on the communication front and are still evolving.

From telephone calls to emails and later to text messaging, the world has come quite a long way but the means of communication has gotten shorter and faster. In a way, the world has come closer. You could send a meme to someone on the other side of the world and it will elicit the same reaction in that person that it did in you and all this can happen in the span of a few seconds. The popularity of memes is also owed to the fact that our attention spans are getting shorter. Earlier we had to write letters that would take days to reach someone if we had a piece of news to share with them. Phone calls cut down the time that would be needed for a letter to reach the receiver. Via the telephone, two people could have a conversation directly. Cell phones took it a step further as these were hand held devices that could be used to make phone calls from anywhere. Emails were like letters but in electronic form so they are sent and received immediately. Texts were even easier and faster than emails. Now, memes have become the way forward.

The Merriam Webster describes memes as an idea, behaviour, style or usage that spreads from person to person within a culture. Memes are funny images and videos accompanied with a little text to establish the context of the image or video which is different from what it was originally meant for. They can convey a world of emotions through one quick glance at an image or through a very short video which is generally not more than five seconds long. They spread or go viral as more and more people share them with their friends and family via social media.

The latest form of communication

Communicating via memes is the latest technology in communication. They do not take too much time but can convey your beliefs even about serious issues. So, they are becoming the most preferred form of communication among social media users or visitors at meme websites like putput.net because you can share them at the click of a button. You don’t need to type a text or a long explanatory email for the other person to make sense of what you are trying to say. One glance is all it takes and the humour element keeps things light and becomes an instant mood-lifter for both the sender and the receiver. Sharing a meme opens up space for more conversation as the receiver might send more memes on the same topic that they found to be funny. But if you do not wish to continue the conversation then you can just like the meme and the conversation will end there without yu having to go through the awkwardness of ending it yourself.

Memes have become the way to communicate for this generation and they are here to stay because of the ease with which they can get your point across. The humour element just makes things better for both the sender and the receiver and it is an effective tool to keep the conversation going. Millenials and Gen Z definitely prefer memes not just for entertainment and humour but also as a tool to keep in touch with family and friends. 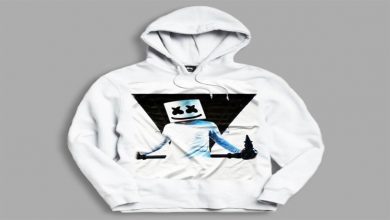 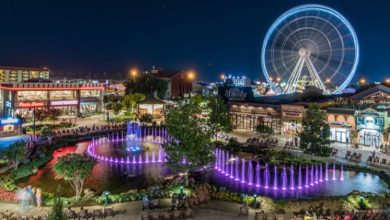 Looking for some excitement? These are the things to do in Pigeon Forge! 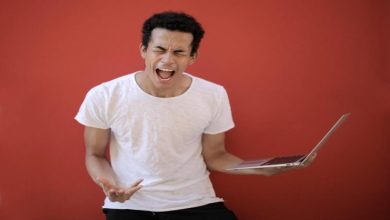 This Is How Pharming Can Poison Your Web Browsing Experience 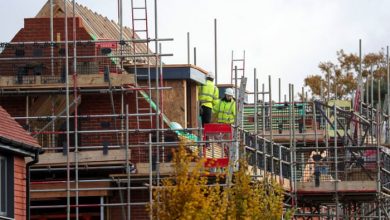