Maple syrup festivals, tours and open house events are held annually and here is a list of some that are coming up.

STAFFORD, CT – At Bradway’s Sugarhouse where they’ve been making maple syrup for close to 100 years. “My great-grandfather bought this farm in about 1872,” Donald Bradway said during a recent tour. His grandparents started producing maple syrup for their own personal use during World War II when sugar was scarce, and his uncle began selling it after the war. Bradway took over the business around 1990 and has been running it ever since.

“You need freezing nights and warm days,” said Bradway and typically, from the middle of February through March brings the perfect mix of temperatures that causes the sap to run from the maple trees. While that was true this year because of a deeply cold January, in the past few years earlier warmer temperatures have changed the time that the production season starts, he said.

“It does seem like we’ve been starting earlier in the last 10 years or so,” said Bradway, adding that an earlier start does not affect the total amount of syrup produced in a season. Still, a week of warm days can end the season quickly and “dry things out,” which usually happens in March, he said.

Lighter syrup is made at the beginning of the season, and the dark, robust more flavorful syrup is made towards the end when “you don’t really have the chilly nights and the days tend to get a little warmer,” he said.

“It’s kind of a passion of love, something like this, it’s a lot of work but it’s something you grow up with,” Bradway said, adding, “I’ve been doing it ever since I can remember. I’m 60-years-old and as far back as I can remember I always helped.”

Some of the work involved in making the maple syrup includes walking along the “hundreds of miles” of tubing that collects the fresh sap directly from the 1,000 maple trees that Bradway taps. All leaks must be repaired so the sap is not lost, Bradway said, adding that he cleans the taps every year.

The raw organic sap is collected into about 20 tanks, which Bradway then loads on his truck to pump the sap into a “reverse osmosis machine” which separates the sugar molecules in the sap from the water molecules.

From there, the sap is pumped into an “evaporator,” which boils the residual water out of the sap to leaving only the maple syrup.

“It takes 40 gallons of sap to make one gallon of syrup,” said Bradway, adding that sap consists of only 2% sugar. Once the syrup flows out of the evaporator, it is then filtered to remove any remaining sediment.

“If you didn’t filter your syrup somehow … you would taste a little grit in your syrup and it would be cloudy,” Bradway said. After filtering, the syrup is collected, stored, and bottled.

“I probably tap more on other people’s property more than my own,” Bradway explained, and that they have agreements with the owners, some going back 60 years. “We grew up in this area, we’ve been here so long that a lot of people either still own it or they continue to let me use it.”

Maple syrup is the most popular natural sweetener next to raw honey and its production predates European colonization.

Maple sugar has been a staple of New England history and Native American culture, said Janet Serra of JLS communications.

“Historic records indicate that the collecting and processing of maple syrup was a social, as well as a working occasion,” She wrote for a release on an upcoming maple syrup festival to be held March 5 in Washington, Connecticut.

Women would tap the trees, children would tend to the sap, and men would cut the wood for the fire needed to boil the water out of the sap, she said.

Bradway’s Sugarhouse sells their maple syrup year-round. They ask that visitors who want to buy the syrup or see production up close to call ahead at 860-684-7112.

“If I’m here, anybody can stop in at any time; visitors are welcome,” he said.

The Maple Syrup Festival was very popular and well-attended in 2020 as it had been in previous years. “It was a real nice one, too,” said Connie Svoboda, development coordinator for Hartman Reserve. Then COVID-19 came along.  “Then, a week later, everybody shut down.”

“It’s such a great community event,” Svoboda said. “People love to come for the theater of it — the throwing of the pancakes — and all-you-can-eat pancakes, it’s hard to turn that down. For me, it’s mostly (that) you walk into a room full of smiles, and I love that.”

“We decided that we would take some precautions so that people would feel confident in our decision to hold the fest,” Svoboda said. “Even though it’s not quite the same, we hope that we can still provide the fun atmosphere and then, of course, the great food and drink,” Svoboda added. 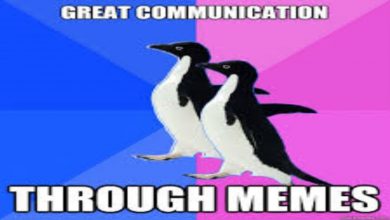 Memes as a means of communication 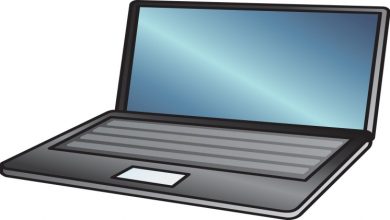 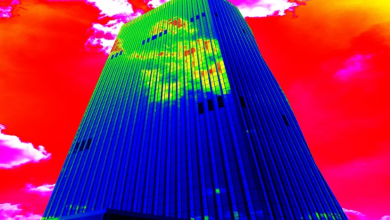 Understanding The Three Types Of Energy Models For Buildings 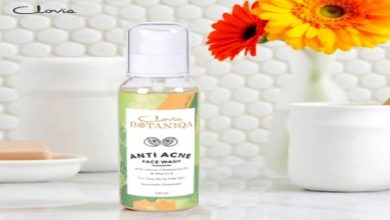 How To Manage Acne As A Teenager?