Women’s 50 over Cricket World Cup event of 2021 has postponed due to the lack of preparation time. Due to the Corona Virus, the Aplayers didn’t get enough time for preparations.

The qualifier round for the tournament guessed to be taken place in July of this year. But the ICC adjourned it due to the COVID-19 virus pandemic. Meanwhile, South Africa, Australia, India, England and the host country New Zealand qualified for the World Cup. They will play in the tournament directly while the other team will have to complete qualify round. 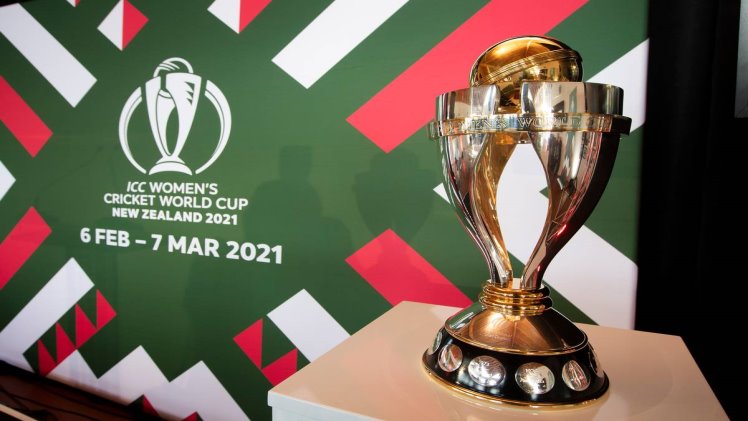 The tournament was scheduled from 6 February to 7 March of 2021 at New Zealand. But in the last board meeting of International Cricket Council (ICC), the decision of postponing Women’s ODI Cricket World Cup until February-March 2022 came out.

In the first test match between England & Pakistan, Pakistan was in a leading position on the final day. But they lost the game by three wickets due to the incredible performance of Chris Woakes & Jos Buttler.

Pakistan Cricket team’s left-handed batsman Shan Masood played excellent innings of 156 runs and helped to take a lead of 107 runs in the first innings. But they lost the game due to the 139 runs sixth wickets partnership of Chris Woakes and wicketkeeper-batsman Jos Buttler in the final day. 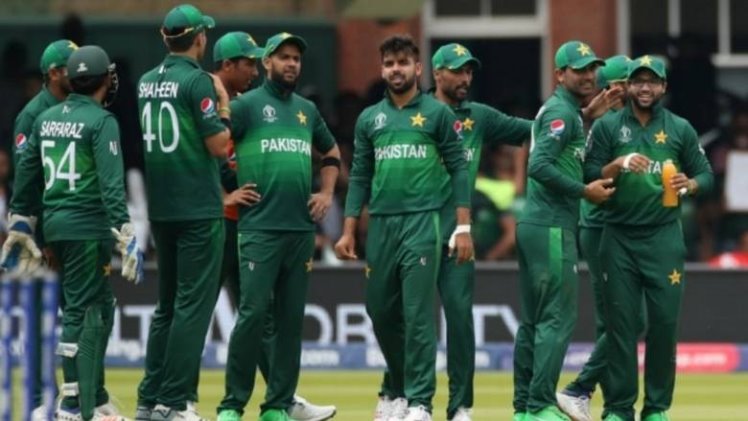 Pakistan Cricket team’s former captain Inzamam-ul-Haq said Pakistan cricket team is better than England and still can win the test series. He said it was disappointing that Pakistan team lose a match from winning position.

Inzamam said Pakistan’s team management should encourage the players. He expects that Pakistan will come back in the second match and win the series against England. The second test match of the series will start on 13 August at Southampton.

England cricket team’s uncapped batsman Dan Lawrence is out of the squad of the second test match against Pakistan due to the family bereavement. The team management has announced it on Monday. 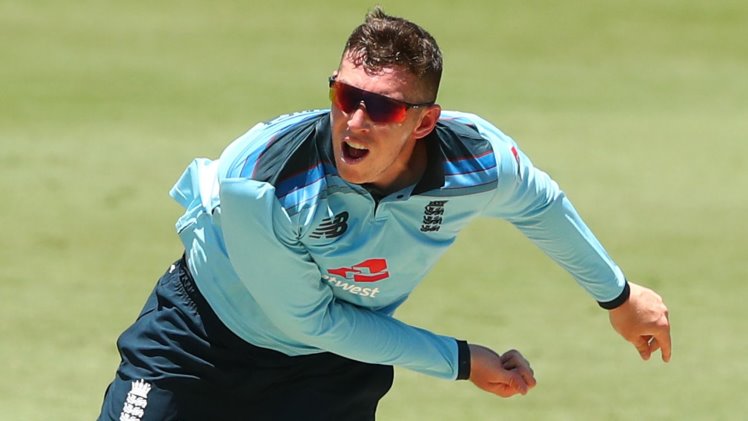 Lawrence is a 23 years old rising of Essex, and he had a high chance of replacing English all-rounder Ben Stocks. Star all-rounder Ben Stocks performed very well in last test match against Pakistan. But he will be out in the next two test matches of the series due to the critical health situation of his father.  At this situation, Dan Lawrence had a great chance to replace Stocks place. But because of a family bereavement, Dan Lawrence withdraws himself from the series. 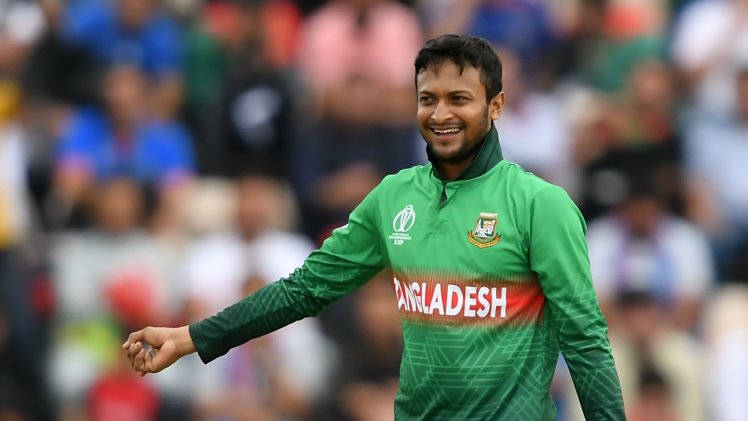 Shakib Al-Hasan’s mentor Nazmul Abedeen said Shakib would come to the BKSP and will start his training. Nazmul Abedeen is Shakib’s earliest coach and now an advisor at BKSP. He had also worked as a development manager of BCB before joining BKSP.

According to ESPNcricinfo report, Shakib will return from the USA this month, and from September after the end of his prohibition, he will join in the training at BKSP.

If you want to download latest movies, web series and TV shows then you must need to use this tamilmv site. It will be helpful for you to get all the latest movies. 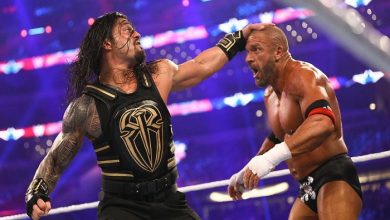 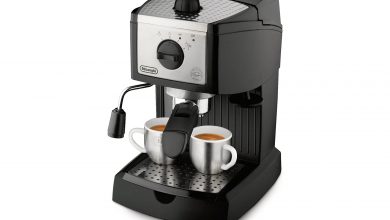 Which Latte Machine Should I Buy? 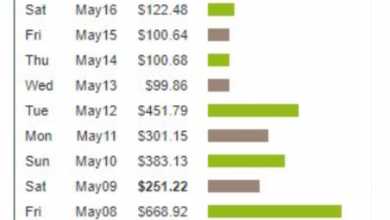 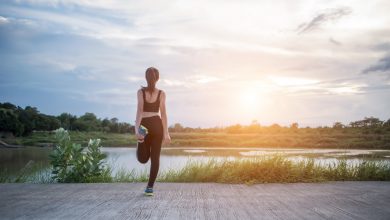