They lived happily Ever After.

Fairy tales end with a happy ending where men and women get married. However, we live in a world that is far from perfection where people die young. They leave behind grieving spouses that have a long life ahead of them. Most marriages do not last and often result in a divorce.

Marriage consultant at Punjabi Matrimony has seen it all. SECOND Marriages that last and marriages that appear doomed from the beginning, a second marriage that got ruined due to financial reasons, and that sustain but unhappily.

Widower marriage consultant says that divorce rates in second marriages more than that of the first marriages. One may think that after going through a separation phase, one might have learned his lessons and will not repeat the past mistakes. But it is not the case. a second marriage may become a walk down the courtship that leads to disaster.

Whatever experience you had from your marriage consider it to be a lesson. It taught you everything that you needed to know. Unfortunately, people don’t consider the impact it had on them, instead they blame their partner although they know the reasons behind the failure.

Experts state that you might be marrying a new woman or man, but you are the old person yourself. You might bring the same attributes or effect That you brought to the first, so what needs to be self-aware.

Second marriages might fail as you carry the scars or Mishaps that happened with you, your perception, Misunderstanding attitude, and more.

To make your relationship strong, lay all the issues on the table as you work on the relationship.

parenting issues will pop up if you have children from a past relationship. It is better to talk with your spouse and tell them how you should treat each other’s kids.

Financial problems are equally critical, so you need to plan to invest your money, and you will go on vacation.

If you continue with your old perception, way of thinking, and considering things, these things will get you stuck up in your new relationship too.

Jump out of your old thought patterns, to make your relationship Vibrant and lively. Don’t consider your new relation to the extension of the old. Instead, try to accept new joys. Learning will come with new frustrations, so better be prepared.

An extramarital affair might ruin a relationship. If your remarriage is due to an Extra-marital affair, you are likely to have trust issues in the beginning. Marriage consultant at Punjabi Matrimony states that Trust issues are not unconquerable, but you need to be equally aware of the impact that you bring to the relationship.

Ultimately factors that contribute to a successful relationship are a good sense of humor, compatibility, Empathy, and love. Don’t be sad if your former relationship was a disaster, as long as the relationship quotient is acceptable, the second time will always be better. 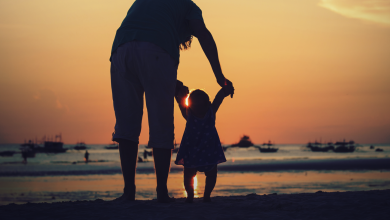 How To Train Up Your Kids 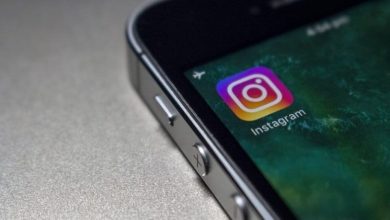 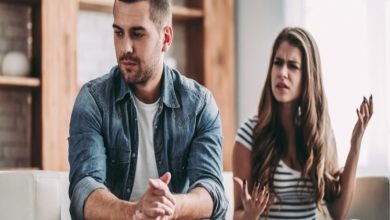 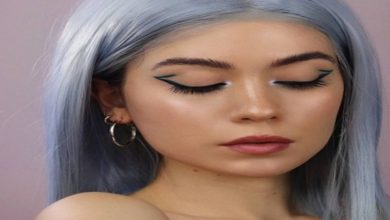 Why do people use hair wigs?