Huawei has also had smartwatches in its product portfolio for a number of years. The GT series has always been more of a fitness wearable than a smartwatch. With the new Huawei Watch GT , this path will continue to be consistently followed and improved in details. We found a lot of positive things in the practical test, but not only.

A power supply unit could perhaps have been included, even if one assumes that one already has at least one for the smartphone. With USB-C, at least the current USB standard is used. We are recommending Huawei watch which is available online in cheap price. You can check huawei gt watch price by click on the highlighted link.

Anyone who knows the current smartphones from Huawei knows that design and workmanship have now reached an absolute top level. Fortunately, the Watch GT is no exception. The design scores with elegance and unobtrusiveness. This means that the Watch GT can also be worn on more formal occasions without any problems, which is not a matter of course, especially with wearable with a focus on fitness. We are also full of praise for the materials. The silicone bracelet is comfortable to wear and looks high quality. The leather bracelet goes in a similar direction, even if it is certainly not intended for (sweaty) frequent runners. The clock itself impresses with the 3D glass that bends around the corner and the aluminum case. The OLED display has a diameter of 35.5mm with 454 × 454 pixels. The pixel density is a sharp 326ppi. The pressure points of the two buttons on the side are crisp and consistently give good feedback. The Watch GT is protected against the ingress of fresh water up to 50m.

Huawei uses its own operating system for the Watch GT and does not use Google’s Wear OS. This is not unusual for wearable in particular; other manufacturers also use their own solutions. Android users will still find their way around quickly. You can swipe down from above on the start screen to get to the quick settings including very practical features such as “No Disturb” and “Find Phone”. The latter ensures that the connected smartphone rings (very loudly). A swipe from below brings you to the notifications of the smartphone, which can be forwarded to the Watch GT. It is just a shame that the messages cannot be replied to. With some apps, only the headline (Gmail) is displayed and not the entire message content gone away potential. Swiping sideways across the screen brings you to the numerous fitness apps and their beautifully designed overview pages.

Of course, there is also a dedicated smartphone app “Huawei Health” (Android / iOS), which offers numerous other setting options and an even more precise overview of your own athletic performance. The first pairing of the smartphone with the smartwatch turned out to be a bit tedious. The desired connection was only established when the smartphone and the watch were restarted. After that, however, the connection via Bluetooth was stable and did not cause any problems.

In the app, you can also set exactly which notifications can be forwarded to the Watch GT . New designs for the clock faces can also be downloaded and installed here. The fitness apps are clearly laid out. Since the Watch GT also has a GPS module, your own runs can easily be tracked and precise statistics can be called up and shared. Achievements for achievements should also increase one’s own motivation for the workout.

Two things stood out very positively during the test period of around a week. The battery life was impressive, because after the initial charging via the magnetic charging adapter, no further charging was necessary. The combination of energy-saving CPU, OLED display and software optimizations absolutely pays off. It should also be noted that the display’s always-on function was activated. Only when the watch was put down in the evening did the display switch itself off after a while. After 7 days the battery level had dropped to 12%.

In addition, the sharp OLED display and the simple design were always convincing. The display was easy to read even in daylight. Since the Watch GT doesn’t look bulky either, it can easily be worn for any occasion and not just for workouts. There is also a 42mm version for narrow wrists. The fitness apps work perfectly in everyday life and provide more or less useful information. It is practical that the lower button can be used as a shortcut for a frequently used watch app. If you really want to get the most out of here, you have to use the smartphone app. Calls can also be accepted via the clock. The built-in speakers are surprisingly loud and clear. So music can also be played via this and the sound is almost as good as that of small Bluetooth speakers.

But it was always a bit of a shame when a notification from the smartphone was received on the Watch GT because real interaction (other than reading) is not possible. Sometimes notifications were also displayed twice. As beneficial as the energy efficiency of the Kirin A1 chip affects the battery life, the power is unfortunately not enough for a smooth display on the Watch GT. You can navigate quickly between the menus, but it doesn’t seem “smooth”.

The Watch GT is a stylish device. Huawei relies on a simple design with sporty accents. The OLED display is bright and a real eye-catcher. Everything is flawlessly processed and waterproof. In addition, Huawei has attached great importance to long battery life. 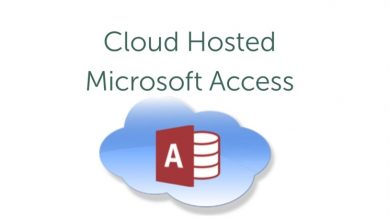 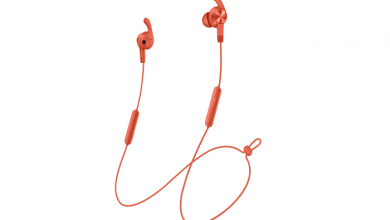 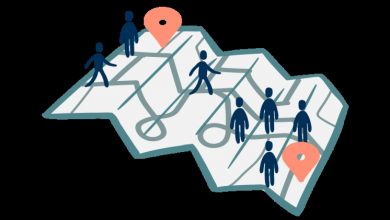 What are the Best approaches to Organizational Change Management? 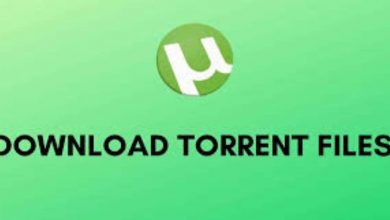