In this article, we will discuss the influence of NBA on the people especially youth.

The NBA is a culture in itself, with a distinct style on and off the field. And the difference with other sports is big. Many athletes, including football players, are obliged to come to matches in a tracksuit from the club. NBA players choose what to wear. Some players pay a lot of attention to their clothing style. That is also appreciated by fans. They also influence young people all over the world. Because who wouldn’t want the same shoes as his idol? Russell Westrbook is one of the stars in the NBA who is into fashion. He already came to the competition in very striking clothes.

Of course it makes sense that you wear basketball shoes when you play basketball. Converse used to be extremely popular, but now you have several brands and colors. Shoes are part of your image. “It’s really not normal how many peers wear Jordans. The Air Jordan 1s are back in fashion. Jordan used them on the field, but nowadays you can also wear them under jeans. Unfortunately I don’t have any Jordans. Kyrie Irving, player for the Brooklyn Nets, also has his own boots. I thought they were useful and so I bought them. “

Glenn thinks a little differently. According to him, many people wear Jordans without even knowing it. “These are shoes that you can also wear in everyday life. Some people don’t even realize they are wearing Jordan or Lebron shoes. They may know they’re Nike shoes, but they don’t know they’re shoes that Lebron James made. “

In the square where Noah plays, you do not need an NBA jersey to participate. Of course it has something if you play with your favorite player’s outfit. “An NBA jersey is really count. I wear it while playing basketball, but I see a lot of people just wearing them around town. Especially during the summer of course. When I was in the United States I was able to buy a real Dwyane Wade jersey. I always thought he was a good player and I couldn’t pass it up for 35 euros. Here in you pay at least 80 euros for a real NBA jersey. “

In June, a documentary about the Chicago Bulls, one of the biggest teams in the NBA, was released on Netflix. A camera crew followed the Chicago Bulls for a season. People all over the world watched the documentary. In many countries it was a success. People who had nothing to do with basketball watched it. Everyone wanted to see how things were going with the Bulls and of course Michael Jordan, one of the greatest players of all time. If you want to know more about National Basketball Association and how it is influencing people to get more into it, then you must check NBA 중계. Here, you will find some important aspects of this game. 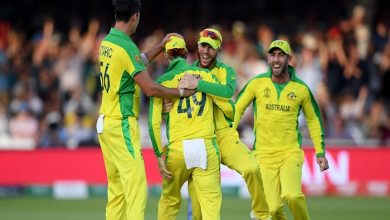 Australia’s best is back, yet will it be sufficient for a title slant? 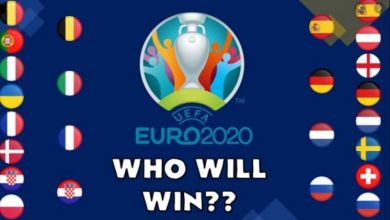