Elder abuse is a serious problem globally. Older individuals are considered at high risk of facing different forms of abuse from their caregivers or other members of the community because they are vulnerable.

The physical and mental weakness that comes with aging makes it more difficult for the elderly to fight or report the abuse when it occurs. Besides decreasing their quality of life, abuse also goes against an elderly person’s legal right to be free from violence.

Unfortunately, the perpetrators of this abuse are often people who are close to them, including family members and nursing home caregivers. Understanding the different ways elder abuse occurs can help in detecting the signs and taking the right action.

This refers to any form of nonconsensual sexual contact or behavior against an elderly person. Elder sexual abuse is a crime under state laws which carries a punishment including fines, restitution, and incarceration.

Besides rape and assault, elder sexual abuse can also entail things like being forced to undress or watch pornographic materials.

Also known as emotional abuse, elder psychological abuse is the intentional infliction of mental distress on an older adult.

Verbal acts such as yelling, threats, humiliation, and intimidation can cause emotional anguish to an elderly person, especially if the abuser is a family member. Other non-verbal acts like physical abuse, abandonment, forced isolation, and neglect are all forms of psychological abuse.

If you notice things like unexplained changes in behavior, increased anxiety, and self-isolation, it might be time to look further into the situation. Psychological abuse can be difficult to detect among the elderly, but having a law firm like Greenstein and Milbauer on your side can ease the process.

Due to their diminished physical ability to perform most activities on their own, older adults often need caregivers. The failure to provide this required care to an elderly person amounts to neglect. This also includes denying them basic needs like food, water, proper shelter, and clothing.

Nursing homes and family-based caregiving are the most popular areas where neglect and abandonment occur. If you see things like bedsores, malnutrition, dehydration, and a general lack of hygiene, it might be time to investigate neglect.

Financial abuse is common among the elderly mainly because of possible memory problems and susceptibility to scams. The unauthorized access or use of an older adult’s finances or valuable materials without their knowledge amounts to financial exploitation.

Other things like identity theft for financial gains, forging their signature, stealing money and other goods to sell, as well as the misuse of their accounts or credit cards are all forms of financial abuse.

Depending on how the exploitation occurs, financial abuse can also be a crime and a conviction could be an added advantage to you or your loved one’s elder abuse claim.

Physical abuse occurs when someone intentionally inflicts injuries, impairment, or other kinds of physical pain on an older adult. Elderly physical abuse can also cause wrongful death and mental health problems.

Things such as shoving, burning, slapping, and improper use of restraints and drugs are all forms of elder physical abuse. Some telltale signs of this kind of abuse include unexplained injuries, hair loss, self-treated injuries, and tooth loss.

Most abusers attempt to hide the abuse by claiming the victim fell and hurt themselves. Other signs you can further watch out for are self-isolation, admission to different hospitals for the same injuries, and visible discomfort when the older person is around certain individuals. If you suspect your loved one is suffering from elder abuse, take action by calling the police and then your senior’s social worker when applicable. Working together with the authorities and a reputable lawyer, you can help your loved one pursue and win justice. 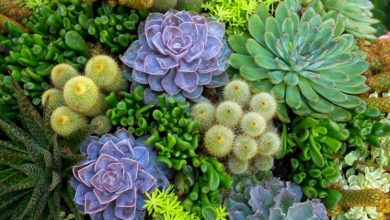 The Hidden Truths that Succulents have 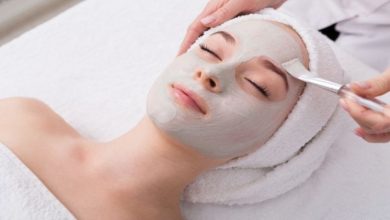 All you need to know about a body care facility 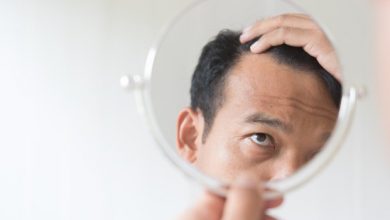 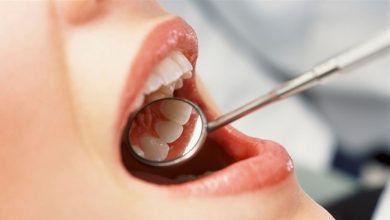 World Oral Health Day 2022: Be Proud of Your Mouth