In a perfect world, you would have it your way, unfortunately, the world isn’t perfect and doesn’t work that way. We all want and need certain things but sometimes they seem out of reach. However, that’s not always the case, especially when it comes to keeping your phone number and switching providers for whatever reason. Most of us are known by our phone numbers because of the familiarity and the fact that so many of our friends and family have the number saved. This leads to the need for us to retain our number for simplicity’s sake. Since the number is kept “On File” with so many people, it only makes sense to try and keep our old number instead of being provided a new one.

Our ultimate goal is to port the number over to Google Voice due to the versatility of the services since all that is involved is a $20 porting fee. At the moment, Google only allows numbers to be ported into Google Voice from a mobile network operator, therefore, there is a two-step process involved. You will have to first port your number to a mobile network and then to Google Voice. You could go a different route and port the number over to a traditional telephone service such as AT&T Voice if you want to have your phone function without being reliant on the internet. Speaking of which, AT&T offers the highest quality internet services and you can bundle the home phone with high-speed AT&T Internet to save yourself some extra bucks and the choice of using a virtual telephone system too.

The second part of this step involves you contacting the activation department and requesting to port over your home phone number which should take no more than a week. The SIM will cost you anywhere from $5-$10, and if for some reason your number is unable to be ported over to T-Mobile then remember there are other service providers out there with their own tools. Once your telephone number has been ported over then you are free to go ahead and cancel your landline telephone services and retain your home phone number, which at the moment will function from the Prepaid SIM card till you have ported it over to either Google Voice or another landline provider.

CONFIGURING GOOGLE VOICE AND YOUR NUMBER

Now that you have your trusted and valued landline telephone number ported over to the Prepaid SIM card, you can now port it over to Google Voice. If you don’t have a Google account then go ahead and create one, access Google Voice via your Google account, and follow the instructions to port your number over from your Prepaid SIM Card by entering your account (telephone) number and PIN for your ported number and the temporary number which was programmed into the phone.

Google will then proceed to call your number for activation instructions, so it is highly recommended that you have the Prepaid SIM inserted into an unlocked phone at this time. Once the activation process is completed, the number should be ported over in 3-5 working days. Once you have completed the process then you will have multiple numbers ring when someone does decide to call your landline number. Google Voice also offers the ability for voicemails to be transcribed and sent to you so that you don’t have to listen to each voicemail.

The only reason to not switch to Google Voice at this time is if you plan to register your landline with a traditional telephone service provider. The only benefit in doing so is that you are not reliant on the internet to make and receive phone calls. But as previously mentioned, the versatility of Google Voice and the fact that the services are free should make it a no brainer since you will be saving anywhere from $20-$80 a month and cutting the cord from traditional telephone services. 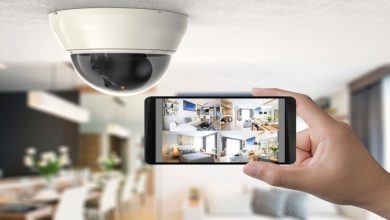 What Do You Get with Professionally Installed Home Security? 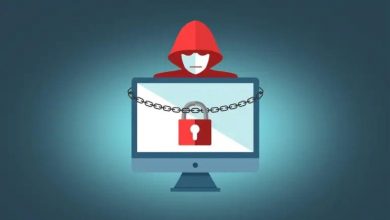 Skills and qualifications needed for a career in cybersecurity 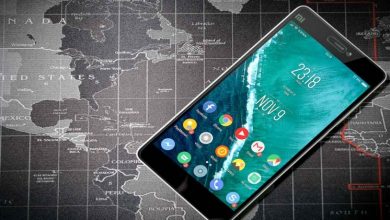 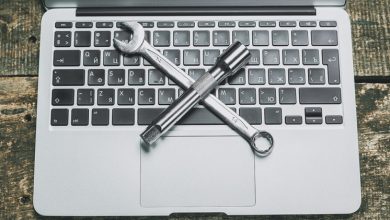 Repair it on Time: Most Common Macbook Problems to Lookout For