A building’s facade, in architecture understood as the side of the outer perimeter, is generally the side of the building in which the entrance is located, and many companies decide to customize it in personal ways, according to the style and purpose of the company itself, because that is what the customer first notices.

With its products, Fils can give different projects any combination of shape and colour, giving to each facade in expanded metal mesh its own character.

Metal mesh for indoor and outdoor space is one of the most used materials as it is the ideal combination of functionality and originality.

Fils wants to show to the world how the mesh in expanded metal can:

Thanks to these elements, Fils guarantees maximum customizations for all their projects.

Considered a respectable company worldwide, they have created the facades of so many buildings that mentioning them all would take too long.

Therefore, the most characteristic are the Nuuk Center in Greenland, Shopping 1 in Belgium, the Azur Arena in France, the headquarters of the Galenica Senese in Italy and the facade made for the Hotel Sea Arts in Liguria.

Specifically, the last two projects are really very special and now we find out why:

The headquarters of Galenica Senense is in the heart of Tuscany. The company is specialized in the production of infusive and injectable medicines and the colours that characterize them are blue and green. The metal coating, they chose was a special expanded metal mesh called “ACADEMY”, coloured in a blue-green shade that managed to combine tradition with modernity.

Assembly of the expanded metal facade for Galenica Senese. 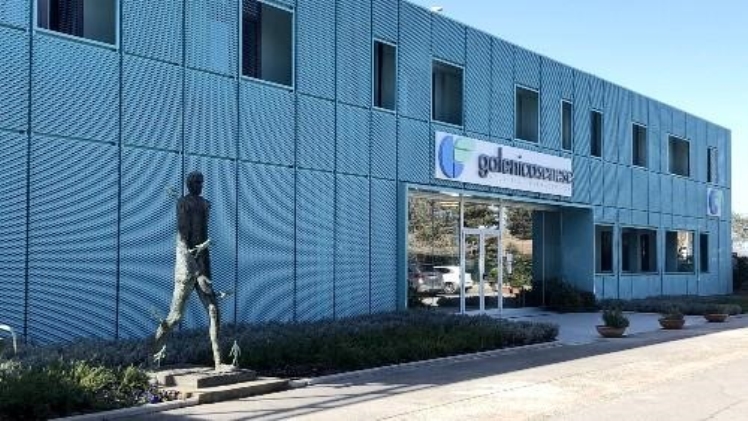 The facade created for the Sea Arts Hotel located in Liguria, is a perfect combination of a modern reality that blends with nature.

For this project, Fils has created a “green facade”, inserting planters on several levels, placed in front of the main entrance, in order to characterize the main facade. The glass wall of the building reflects the “Green Facade”, in a play of reflections and transparencies where the balconies appear suspended. 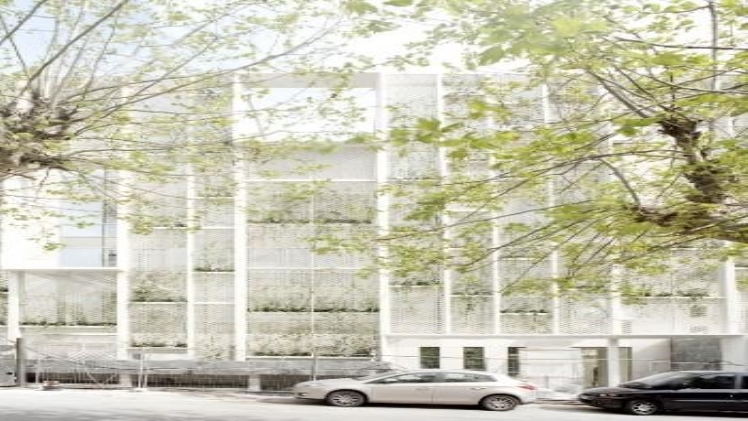 They know how to create the perfect integration between the shell and the environment. In addition, expanded metal mesh can be integrated with different materials. For architecture, the most suitable material for its lightness and workability is aluminium.

Their patterns of expanded metal mesh differ in geometries and, among these, we can include square meshes, hexagonal meshes, diamond meshes and round meshes. This wide range of products is one of the elements that every day make Fils a competitive reality and are at the service of any aesthetic choice. 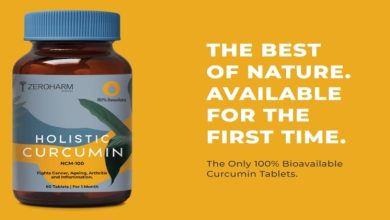 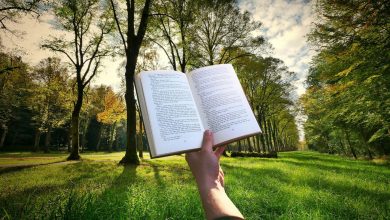 How Books on Spirituality Help in Stressful Times 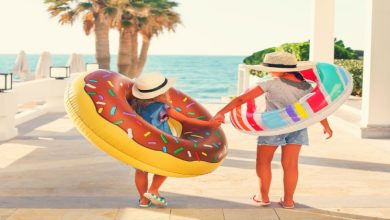 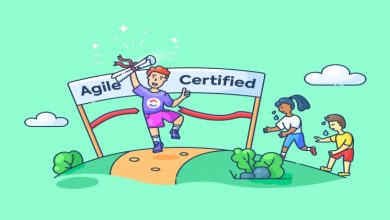