Phone repair is a relatively lucrative business now with the introduction of so many versions and brands of smartphones and android/MacOS versions. The demand for phone repair technicians is at its peak and it will continue being so for the foreseeable future. This has attracted so many people into the industry as Samsung repair and iphone repair technicians. More and more people are also acquiring skills and experience in this business that they are able to perform some basic repairs on their own without involving technicians.

As such, it only makes sense that you learn some of the commonest problems that smartphones encounter so that you don’t worry much the next time your phone develops one.

There are several different technologies used to build smartphone screens. Every company that manufactures smartphones uses different technology on its devices. These technologies differ in terms of efficiency and ease of repair in case they develop problems. Some technologies lend themselves to repairs without much trouble while others can be a real pain in the neck. As such, how easily you can repair your smartphone screen will largely depend on the company that manufactured it and the technology used. Technology used and the manufacturer of your device will also determine how much it costs you to repair it when there is need. More complex technologies are tougher to disassemble and reassemble during the repair process.

This is another problem that more phones develop easily and can present a lot of problems when it comes to fixing them. Jacks that make part of your headphones are usually designed to be self-contained and are not attached to any other parts on your phone except the motherboard. This makes them very easy to replace because all you need to do is to remove the old jack and replace it with a new one.

Replacing the headphone jack may not be easy in all brands of phones. When it comes to phones such as HTC and iphone, which present more problems opening and disassembling, you will realize that it is harder to replace the headphone jack.

Cameras hardly develop problems when your phone’s screen cracks. However, when the camera lens cracks, the camera may malfunction and require you to have the sensor replaced. The whole unit of the camera is usually linked to motherboard via a cable. Thus, when the exterior glass cracks, you can have it replaced easily.

Stuck or loose buttons can also be replaced with ease because most hardware buttons can be bought easily from stores that stock phone replacement parts. The buttons are usually attached to the motherboard by cables and can be replaced with relative ease. Power and volume buttons are also very simple to replace and with enough skills, you wouldn’t need a technician to do the job for you.

There is much more to repairing phones than the few tips highlighted here. You can browse the internet for more information on other phone repair tips. 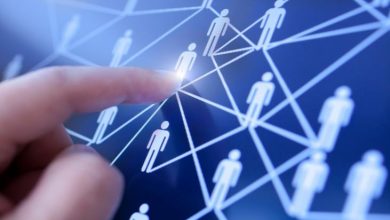 Wondering which tools to use to transform into a better recruiter? 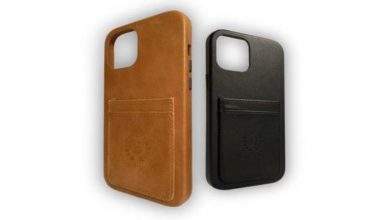 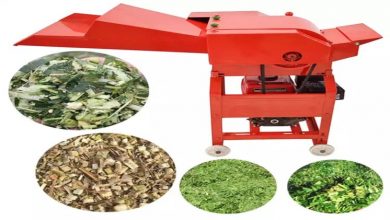 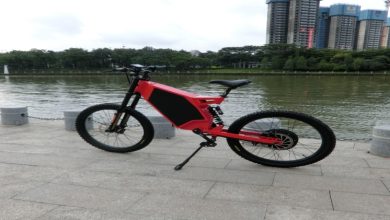 How To Explore Fall Foliage on an Electric Bike