You probably know there are hundreds of acres of marijuana farms scattered all around the U.S but do you know about its synthetic form? Synthetic marijuana is now the widely demanded pain management, neurological disorder treatment, and so on.

In this article, I have covered everything you need to know about this type of marijuana that is synthesized in the laboratory. Read on to find out.

What is synthetic marijuana?

Findings reveal synthetic marijuana is a misleading name for these man-made chemicals which serve as a replacement for marijuana. They are formally known as synthetic cannabinoids or K2 or spices. Synthetic marijuana produces mind-altering effects similar to or more potent than Marijuana.

The chemicals in synthetic marijuana are similar in properties to the tetrahydrocannabinol (THC) found in marijuana.

Why do people use synthetic marijuana?

People have various reasons for using synthetic marijuana. Some of these reasons are to get “high” as it contains THC in indeterminable volumes. However, it has been found the effect is not long-lasting like marijuana.

There are instances where others say it helps them achieve a relaxed state.

Can one get addicted to the use of synthetic marijuana?

The answer is yeah. It’s been observed that long-term use of these synthetic herbs can cause addiction. The problem is even more pertinent in cases where individuals have a history of mental disorders or substance abuse disorders. See this renowned narcotics recovery center.

What are the symptoms of addiction?

Some of the symptoms of addiction are:

What are the side effects of synthetic marijuana?

The use of this drug helps one achieve some instant gratification. The long term side fect are adverse andeffects are still pretty much obscure. This is because synthetic marijuana is relatively new to the market and adequate research is yet to be carried out on its dangers.

Here are some of the long-term adverse effects:

These drugs are illegal and are deemed to be very dangerous because they are not even safe for human use. From the long term adverse side effects one can sum that this drug does more harm and relatively no good.

Findings also reveal that the packaging of these synthetic marijuana do not reveal its ingredients, percentage composition nor its effects. It is also proven that some of these unknown ingredients are actually toxic and lethal to human beings.

Because the production is unregulated, there is a high risk that the synthetic marijuana can be adulterated with other toxic ingredients while it is being secretly moved from one dealer to another as they aim to maximize their profit.

How do people ingest this synthetic drug?

The most common means of taking this drug is by smoking or by vaping. Others are seen to mix the fake weed with marijuana itself and use it in brewing tea.

Synthetic marijuana appears in the form of dried plants but these plants are not marijuana. The marijuana like effects it produces is due to the chemical formulations sprayed on it. 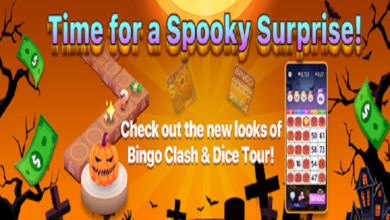 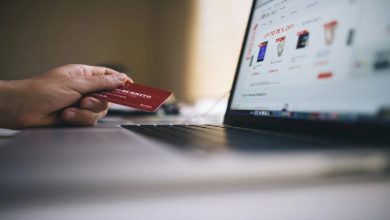 Is It Legal to Buy Cannabis Edibles from Online Dispensaries To Get Relief? 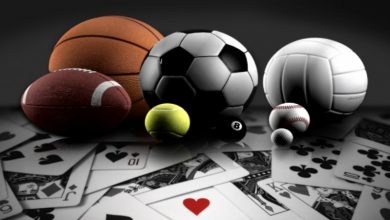 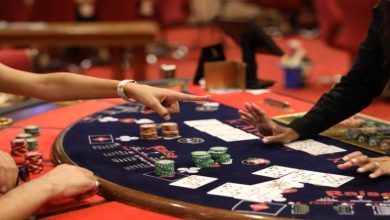 The Techniques To Choose The Best Online Slotxo games