The world is getting smaller each passing day with the advancement of technologies and democratic policies. The politicians and the policymakers are now understanding that we can’t survive without our surrounding country mates. So, borders and lines are getting a myth day by day in developed countries. Nowadays, they are officially offering cluster passports where you don’t need to apply for a visa for each country separately like in the European Union. The picture is entirely different in the developing and more clearly to say in the third world countries. Here, the immigration rules are the most devastating, and the enforcement department is not willing to help at all. If you want to look for an example, nothing comes out better than the Ethiopian and Sudanese border clashes. Please scroll below to know how the Ethiopian refugees lead a vulnerable life in Sudan’s borders and their recent activities.

According to some trusted sources, the Ethiopian refugees are seeking shelter and food in the distanced camps. The border camps’ habitant stated earlier that the Sudanese army is getting inside their locality without any prior permission, any disgusting property harming the people in the process. The refugees do not feel safe here anymore. They are left with no more choices to stay as there are extreme food and supply scarcity in other camps. They think the distanced camps Amy be safer after the aggressive trans-border fleet raid of the Sudanese army.

According to Ethiopian news, Hundreds of Ethiopian families seek refuge here in the Um Rakuoba camp of Sudan after a terrible fight in Ethiopia’s Tigray region. The situation forces the refugees to enter furthermore inside Sudan to seek a safer place to stay. Roughly more than fifty thousand people and families currently live here, and most of them came fleeing from the nearest camp of Hashana.

There is currently a media blackout going on, a there is no electricity or internet facility in these refugee camps. These people are not getting the least amount of necessities. Information blackout is another Hunderance to understand what is going on inside the camps. But, several refugees from other camps reported seeing beating, inhuman bombing, and torturing events in the way and the camps. These people seek nothing but a safe refuge and get an uncertain future instead of any promise from their country’s responsible authorities.

Like several other countries, Sudan and Ethiopia share the same border for seven hundred and forty kilometers. As both are nearly underdeveloped countries, fights and violence are regularly happening within these countries’ borders. That is why regular border patrolling, peasant passing, and illegal border crimes are common. Most of the time, both countries manage these crimes hand in hand and with the help of responsible civilians. The Sudanese army recently showed an aggressive attitude by killing a few Ethiopian citizens and destroying their property, trying to take advantage of the ongoing conflict inside the Ethiopian regiment.

A war crime is one of the worst crimes of all. But, the situation is not new to the world. Capitalism teaches us to win everything we can by taking improper advantage of other’s situations. Sudan army is not acting responsibly by defying the international code of peace and hunting people down. It strictly goes against humanity and a very shameful act in the name of border protection. These unarmed and underprivileged civilians could not be any potential security threat to border safety. So, it is time that both countries take the necessary step to establish peace on the border. 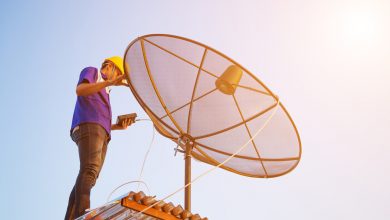 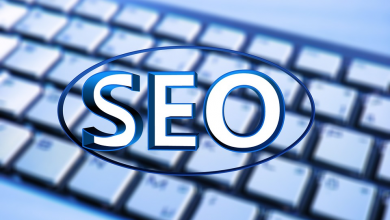 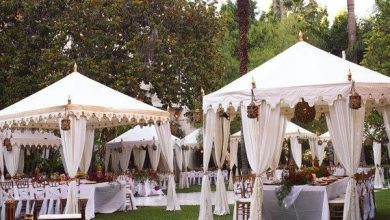 What more can you Ask for a Party Rental? 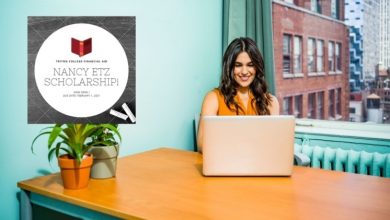