More than half of U.S. workers are dissatisfied at work. That’s a sobering statistic, one that Dr. Glenn Vo is out to change. Dr. Vo, a dentist in Denton, Texas, has emerged as a highly respected entrepreneur, business coach, and public speaker. He is using what he has learned from The Nifty Thrifty Dentists, his Facebook group followed by more than 30,000 dental professionals, and his success as the USA Today best-selling author of 2612 Cherryhill Ln, to help people understand that they, too, can be influencers in their industries, enjoy their jobs, and accomplish more than they thought they could.

“People often feel stuck in their jobs and don’t understand how to move forward. They want to be energized at work but don’t believe they have anything to offer. They look at successful people and want that same success but don’t know how to attain it.”

One thing Dr. Vo teaches is the concept of “the triangle of genius.” “Time and time again, I have heard people say that they have no special abilities, that they are not exceptional. No wonder they feel unmotivated at work! I respectfully disagree with them. My concept basically teaches that if you align your strengths and passions with the needs of your industry, you will inevitably find that there is an intersection. Find that intersection – which anyone can do – and you will find how you can influence your industry or contribute to it.”

Nothing in business happens without relationships, which is why Dr. Vo strongly believes in cultivating meaningful ones. “You can be the greatest architect, the greatest engineer, the greatest artist, but if you don’t know anyone or have only superficial relationships, you won’t get very far. When you nurture meaningful relationships, however, you’ll see your influence grow. That’s a key way to create more success for yourself in your industry. I saw that happen with my Facebook page. Through those relationships, I helped my peers save money, and that has opened a lot of doors for me.”

All of this has led to lessons that Dr. Vo would like to share with other entrepreneurs, whom he has a passion for.  “I have overcome so many obstacles. We all face them, of course. I can now see that success is really about persevering and having the right approach. It’s about building community, being smart about how you leverage social media to strengthen your brands, and ultimately growing your business.”

Dr. Vo’s public speaking events often focus on the importance of becoming an influencer.“This is something I stress. The more you can positively influence other people, the more you will see doors open for you. It does not happen overnight, but if you keep at it, you really will see more and more opportunities in your life.”

Over the years, Dr. Vo has taken his message to podcasts, speaking on such topics as the creation of The Nifty Thrifty Dentists and the core business principles that helped him establish his dental practice, which he teaches in his Doctor Entrepreneur series.

“Over time, I realized people really want to know about how to be influencers. This is why I wrote my upcoming book, Industry Influencer.” In it, he elaborates more on how anyone can become a leader in their field. He is already receiving rave reviews, as expressed by Dennis Yu, a leading marketer:

“In a world swarming with self-proclaimed influencers, Dr. Glenn Vo is the real deal. Who else is a practicing industry professional who also has a group of over 30,000 in his industry? If you want to make the leap from doctor to being well-known in your community and in an area you care about, there is no better road map than the Industry Influencer.”

Dr. wants to bring that road map to other people, especially since life so often throws out obstacles that can be hard to overcome. He also wants to encourage those who may be experiencing hard times today.

“I have had my highs, and I have had some lows. I can point to triumphs and to tragedies. The one thing I have consistently experienced, however, has been turning points. Were those divine moments? Yes, I think so, and those plus chance encounters and other people’s generosityI have helped me move forward in life. Ultimately, I want to do the same for other people.”

Dr. Vo knows that giving up can’t be an option no matter what hits you or what anyone says.

“There are always going to be challenges. You can’t avoid them. Also, you’ll find the naysayers. You must decide for yourself whether or not they’re right. Stay confident and focused. Keep positive, and always surround yourself with supportive people.”

As Dr. Vo looks into the future, he is optimistic about what he sees. “It’s beyond incredible how much I can do for other people. That’s what I plan to keep doing: help as many people as I possibly can.” 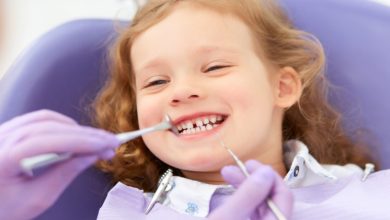 Top 6 Questions You Have About Dentists 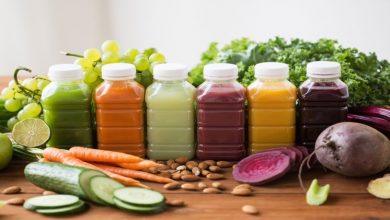 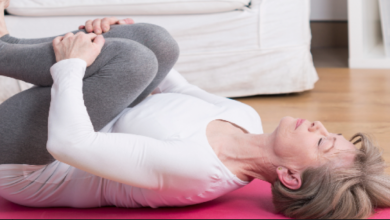 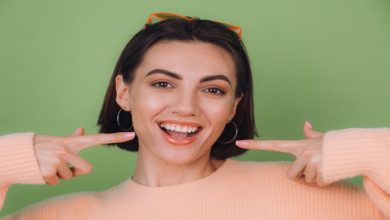 Get a Dazzling Smile with Teeth Whitening Stripes