We are sure that not many people are even sure about the detoxification topic and have no idea that their body accumulates toxins with the intake of particular food or drinks. Everyone probably heard about bad drinks, for instance, that contain too much sugar and alcohol. The same is for food that contains conservants or hormones. All these conservants and excessive sugar are toxins that in high amounts inhibit the ability of your liver and other organs to properly detox and function. These toxic compounds accumulate in the body over time after every ingestion of drinks or drugs. This process is called bioaccumulation in the scientific community, as reported by www.theihcc.com. It works the same way as, for instance, how mercury can accumulate in fish and be passed on to people who consume them.

Among the most serious concerns are persistent organic pollutants, which are poisonous to the body and accumulate in the body’s fat tissue and other body cells. These organic pollutants can remain in the body for an extended period of time. Their oversaturation can lead to a severe impact on the whole ecosystem and human health. Many think that body fat helps in retention of many bad toxins, but that is only in the short term. As time goes on, fat tissue can release back all the toxins in great quantities, which can show itself in chronic inflammation. These toxins, particularly heavy metals such as mercury and fat-soluble compounds, do accumulate in various body parts over time.

There are even more interesting facts about this topic of toxins. Numerous researches on obesity and fat loss have been conducted in order to identify their influence. Thus, it was discovered that weight loss may not always benefit your health if the fat tissue contains too much of these toxic elements and also considering that fat tissue plays a big part in their removal. With the weight loss, there is an increase in toxic load, causing an increased strain on the already strained organ due to a robust diet. In the opinion of some, it might counteract the benefits of weight loss for some people. In particular, poor diet without detoxification can have a detrimental impact on health and increase the chance of weight gain return.

Although it is not a much talked issue that these toxins may have an impact on health after weight reduction, there has been some research that proves that it does. A greater level of these toxins can be found in patients who suddenly lost weight after a surgical operation, which was related to a lower amount of fat tissue. Consequently, losing weight as a result of a diet is also connected with an increase of the stored toxins from fat cells into the circulation. The increase in toxins is inversely related to the amount of weight lost.

Fat loss appears to increase in the sudden amount of released toxins into the circulation from destroyed fat cells, according to some studies. The topic is still subjected to many discussions. The relationship between toxins and obesity in the context of weight reduction is not fully observed.

Detoxification should be done correctly and if you have health issues concerning you, better go to the doctor and consult on every detoxification method you want to try on yourself. Despite the fact that it may appear weird, our bodies are equipped with a built-in detoxifying system. When it comes to eliminating hazardous chemicals, the lungs, liver, kidneys and other organs are always on the job. To give an example, the liver transforms potentially dangerous compounds into innocuous ones that are subsequently expelled through the urine and feces. With the use of detoxification methods, you may help your organs to increase their effectiveness. Other methods can be as simple as doing proper washing, cleaning, and cooking. This all can help to lessen the quantity of pesticides in the food that you consume. Organic foods, particularly fruits, are less likely than conventional or precooked foods to have traces of synthetic pesticides. Children and adults were subjected to tests on organic and fast food meals. In just one week, it was demonstrated that organic foods did considerably minimize toxins in the body. 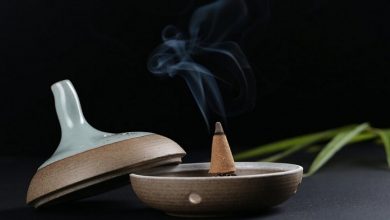 How to Use Incense Cones 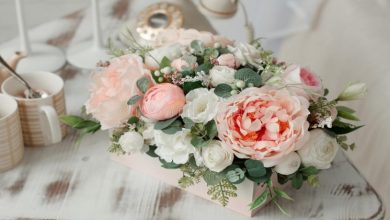 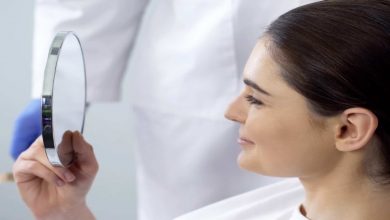 Know More about Rhinoplasty Before You Invest In It 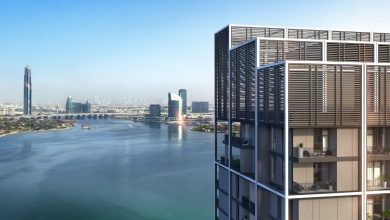