There are certain cities in the United States that simply inspire more imagination and interest than others. If you think of the major US cities that people like visiting, you might think of New York, Los Angeles, Dallas, Chicago, and Miami.

Listen, they’re all fine, fine cities. But how about New Orleans? That’s another one for sure. It’s a city with many years of history and a cultural pride that’s nearly unmatched anywhere else. They have Mardi Gras down there! And Creole cuisine, and folklore surrounding voodoo, and plenty of other things!

It’s all pretty exciting. So, why wouldn’t someone want to look up New Orleans houses for sale to make this fascinating city a permanent home?

So, the French Quarter is about as mainstream as New Orleans gets. We know: it’s a popular tourist spot, but that’s for a good reason. It’s just so exciting and fun!

This neighborhood of the city (and National Historic Landmark) is where the French first established their New Orleans colony in the early 1700s. That history survives to the present. There’s plenty of French language spoken down there, alongside the beautiful architecture, street performers, bars and restaurants, and, of course, the raucousness of Bourbon Street.

So definitely do not miss the French Quarter.

If we’re talking about cultural spots in New Orleans, then you just can’t pass by The National WWII Museum. If you’re wondering why New Orleans is home to such a museum, it’s because Andrew Higgins, a New Orleans dweller, invented the Higgins Boat that the United States and the other Allies used extensively in World War II.

To visit the museum, though, is not to get just a city-related account of the war. The museum tells the whole story, from Europe to the Pacific. You’ll learn more than you ever thought you could about World War II here, and not just from war overviews but also from personal stories, artifacts from the time, IMAX films, and more.

Bringing up the rear are New Orleans’s famous cemetery tours. There is a lot of creepy history in this city, and residents love to play it up.

You can pay to take “ghost tours” through some of the cemeteries for expert historical background on these aspects of the city. Some cemeteries are older and more noticeably rundown, with broken headstones and grounds.

Others are much more ornate, as in, whole stone sarcophagi sitting there above ground to protect the dead from flood waters. The architecture of this stonework draws inspiration from the city’s historically French and Spanish occupiers.

St. Louis Cemetery No. 1 is perhaps the most popular cemetery in New Orleans. It dates to 1789 and houses plenty of creepy old gravesites that form a small city of the dead. Don’t miss this one if spooky history is your thing.

Whew, that’s quite a lot to do in New Orleans. It truly is a cultural center all its own, and it’s a place where residents just love living.

So what are you waiting for? Go check it out! 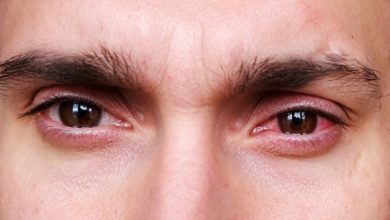 What is Photokeratitis? Sunburned Eyes 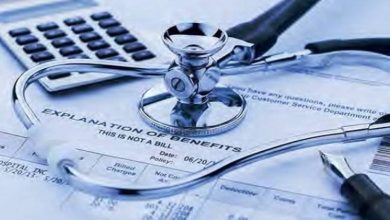 Can Your Health Insurance Policy cover your Lifestyle Diseases? 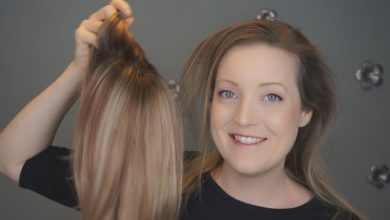 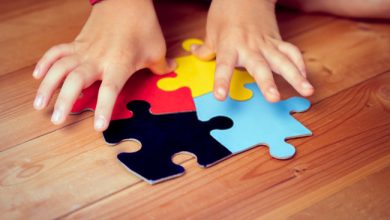 Things You Need to Know about Evidence Based Autism Treatment