Beta-hydroxy-beta-methylbutyrate, or HMB, is one of the few bodybuilding supplements that has been shown in multiple studies to help lifters improve both their strength and muscle mass. As you might expect, such results have spawned further interest in the compound, with several researchers focusing on more general benefits, including HMB’s effects on heart health.

Could a supplement that helps athletes get bigger and stronger also hold promise for improving your cardiovascular system?

In the case of HMB, there is at least some evidence that points in that direction.

HMB first caught the attention of researchers when the branched-chain amino acid leucine was identified as a compound that might improve the rate of protein synthesis in humans back in the 1980s. Follow-up studies showed that leucine also suppressed proteolysis, or muscle breakdown, but only when larger quantities were consumed than were needed for the boost in synthesis.

Later research  found that the discrepancy was likely due to the presence of one or more metabolites, compounds left over when leucine was “burned” for energy or during the protein synthesis process. It wasn’t long until HMB, one of those byproducts, was identified as the major factor in proteolysis suppression.

So, HMB is a natural part of your body’s chemistry and can help keep you from losing protein, but what does that have to do with heart health?

Is HMB Good for Your Heart?

Once researchers began to study HMB more intently, they noticed “side effects” beyond the targeted goals of achieving a more positive protein balance in the body. For instance, a 2000 review  out of Iowa State University aimed to determine the safety of HMB supplementation but noted some interesting cardiovascular effects.

In particular, the survey of nine studies with durations between three and eight weeks found that subjects receiving three grams per day of HMB showed lower total cholesterol and low-density lipid (bad cholesterol) levels than those taking a placebo. The HMB groups also achieved lower ending blood pressure readings, and all three of these — total cholesterol, LDL, and high blood pressure — are traditional markers for heart disease risk.

Similarly, a 2008 literature review  from the University of Illinois  reported on multiple studies that showed statistically significant reductions in LDL and total cholesterol, as well as blood pressure, when subjects took HMB instead of a placebo. One leading theory for just how HMB might affect cholesterol in the body is that it serves as a precursor to HMB-CoA, which is vital for proper cholesterol production and maintenance of desirable blood levels.

On the other hand, there are a series of studies that indicate leucine itself may be linked to high blood pressure and, potentially, other heart risk factors. By association, HMB could be implicated were such a claim to be proven, but more research is needed.

Should You Take HMB?

If your goals include building new muscle mass and enhancing strength, then HMB might be a valuable supplement for you, provided that you train hard enough to induce significant muscle trauma on a regular basis.

If you’re looking for a cure to high cholesterol and high blood pressure, though, HMB might help some in that regard, but there isn’t sufficient evidence that it is effective and safe over the long haul for those purposes.

Whatever your motivation for considering HMB, you need to talk with your doctor before introducing any new supplement into your regimen. Your primary focus should always be on maintaining or improving your health, and only healthcare professionals can help you decide what’s right for you and your body. 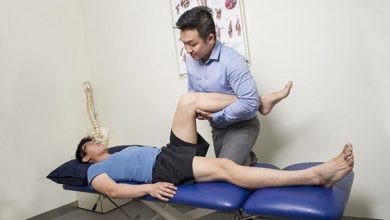 What To Expect In Physiotherapy Singapore Sessions 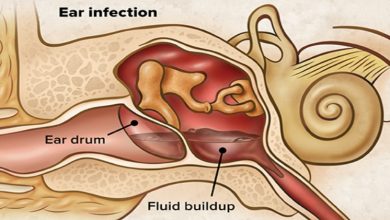 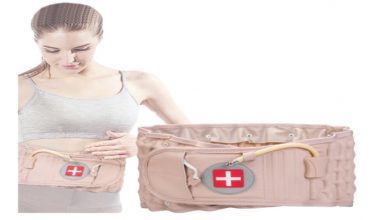 Eliminate Lower Back Pain – With These 3 Quality Back Belts 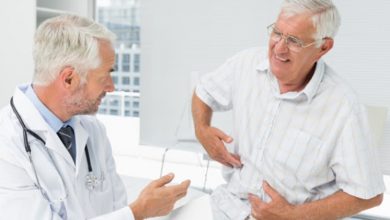 Why is mesothelioma so dangerous?