Casino gamers that are alien to online roulette games typically refer to these classic games as ordinary. The usual description of roulette is that this is a game where a wheel is spun after wagers have been made, and players who predict the outcome accurately get to cash out.

However, roulette means so much more to its true fans. That’s why several variants exist in online casinos. The most popular roulette variants center on European, American, and French roulette. Nevertheless, a wider variety of roulette games can be found on sites like https://www.betiton.com/en-nz/casino/live/roulette/.

We can see the increased number of options thanks to the ever-growing demand. Gaming developers have crafted new games that will definitely pique user interest.

This article will highlight the best live roulette variations you should try out as a casino gamer.

Most Interesting Roulette Games to Play

Here are the most interesting roulette variants to play:

This game has 37 numbers. There are 36 normal ones, and the last number is a zero. It is pretty similar to American roulette, except that the latter features two zeros instead of one.

European roulette gives great returns for casino players who engage in it. It has an RTP of 97.3%. In this aspect, it performs better than the American roulette, which has an RTP of 94.74%.

As great as European roulette is, there’s a better variant, and that is French roulette. Its RTP is a staggering 98.5%, beating the European roulette by miles. The reason for this is the addition of the La Partage rule.

Every slight movement of the casino dealer prompts a change of camera angle, allowing an online game to simulate a physical game. As the name depicts, you’re sure to get immersed in the quality of the game.

Speed roulette is designed for casino gamers who love the fast life. Although this game is opposite from Immersive roulette, it makes up for it by speeding up the process.

Different versions of Speed roulette can be selected, and the fastest one speeds up the time per round by close to 20 seconds. This type of roulette is enjoyed by casino gamers who want to engage in quick gaming.

For instance, if you’re looking to get in a fast game before you leave your home or reach your stop when you’re on a bus or train, speed roulette is a great choice for you. Online casinos that utilize speed roulette have great cloud security to keep player data safe.

If you’re a casino gamer that enjoys playing pinball, you can go for pinball roulette. The uniqueness of this game is its interface which resembles that of a pinball game.

The gameplay of pinball roulette begins with you placing your wagers and a pinball machine spitting out a ball. The ball gets into the area and hits the flippers before landing on the bottom of the board. This bottom features a series of numbers that get wrapped across the screen.

If the ball lands on your prediction, you pocket your winnings. Pinball roulette also has a feature where players can win up to 10x their wagers.

Simply put, roulette is often described as a game where a wheel is spun to make money. However, true roulette fans understand that the game goes beyond that. The demand for traditional roulette games prompted game developers to establish different variants.

These variants come with different RTPs and interfaces, allowing players to choose the game they feel the most comfortable with. The best live roulette variants you can try out include French Roulette, Pinball Roulette, European Roulette, Immersive Roulette, and Speed Roulette. 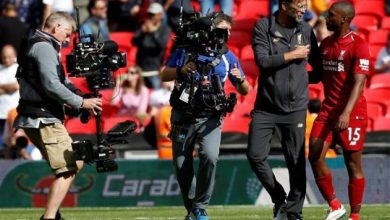 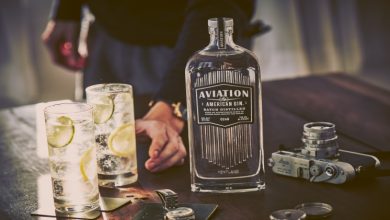 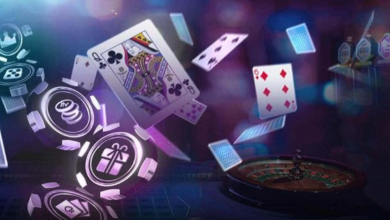 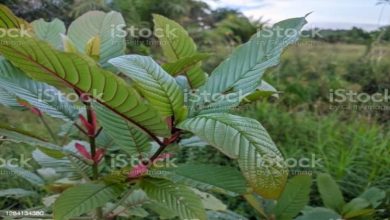